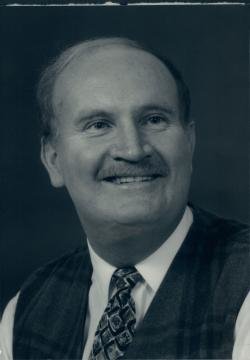 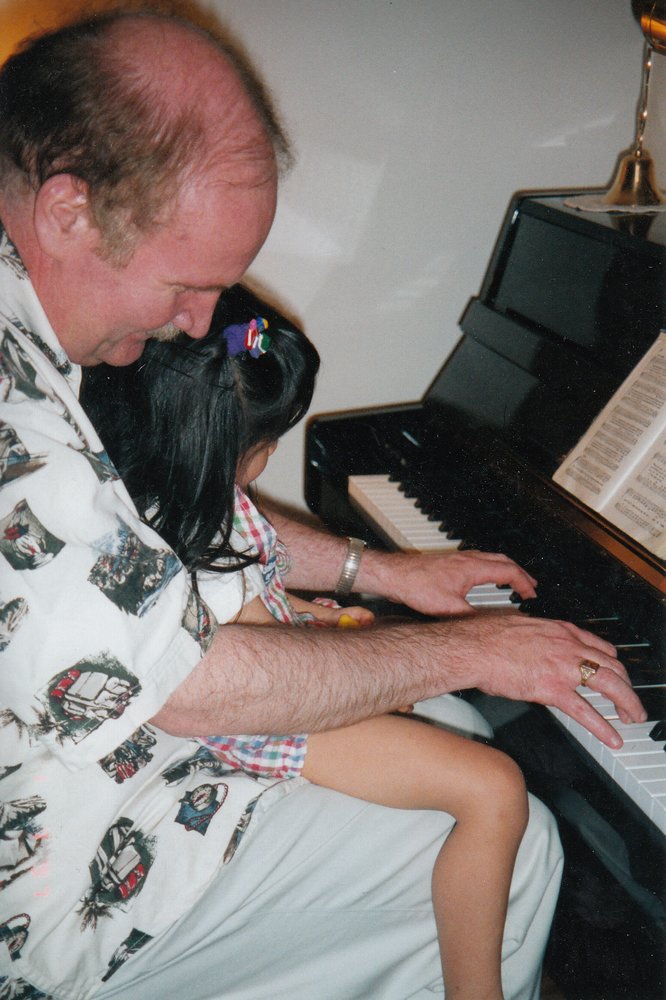 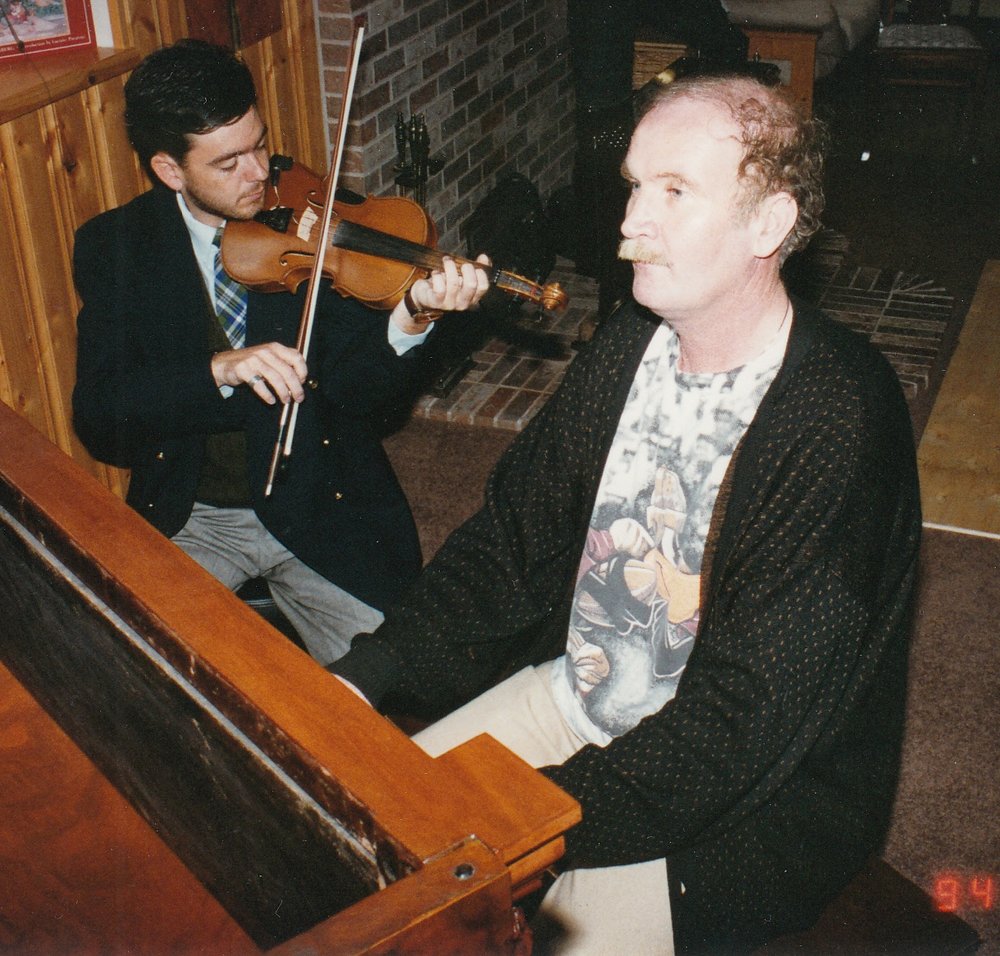 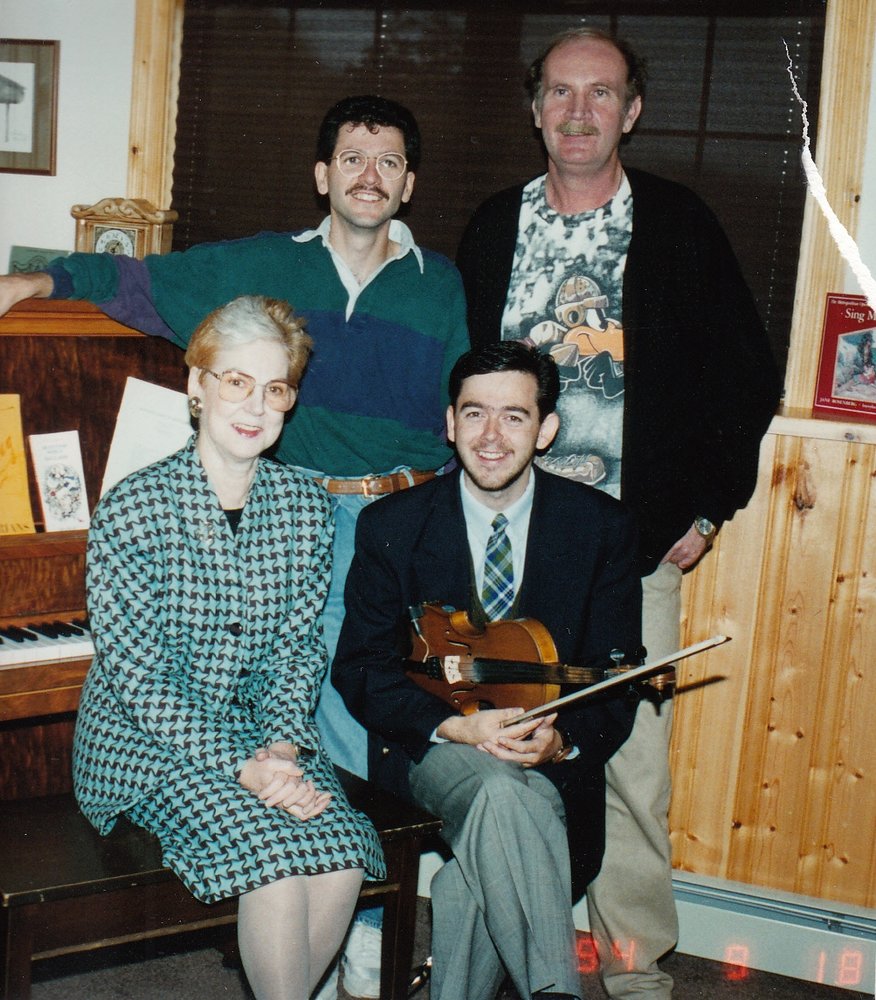 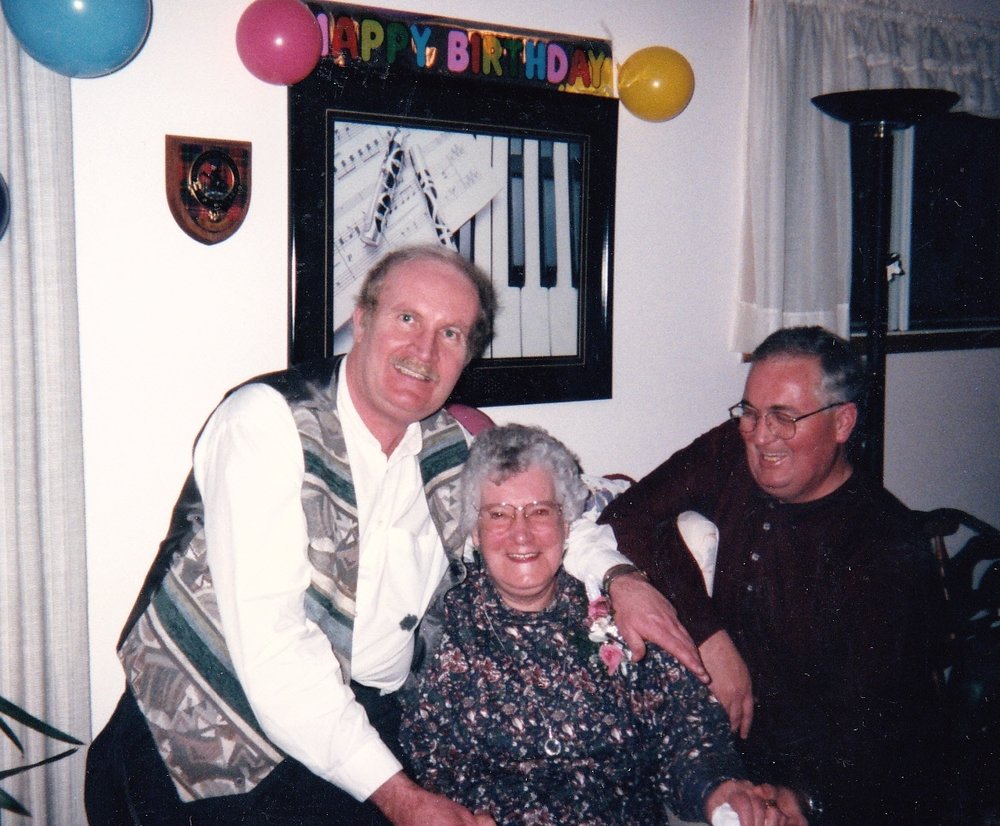 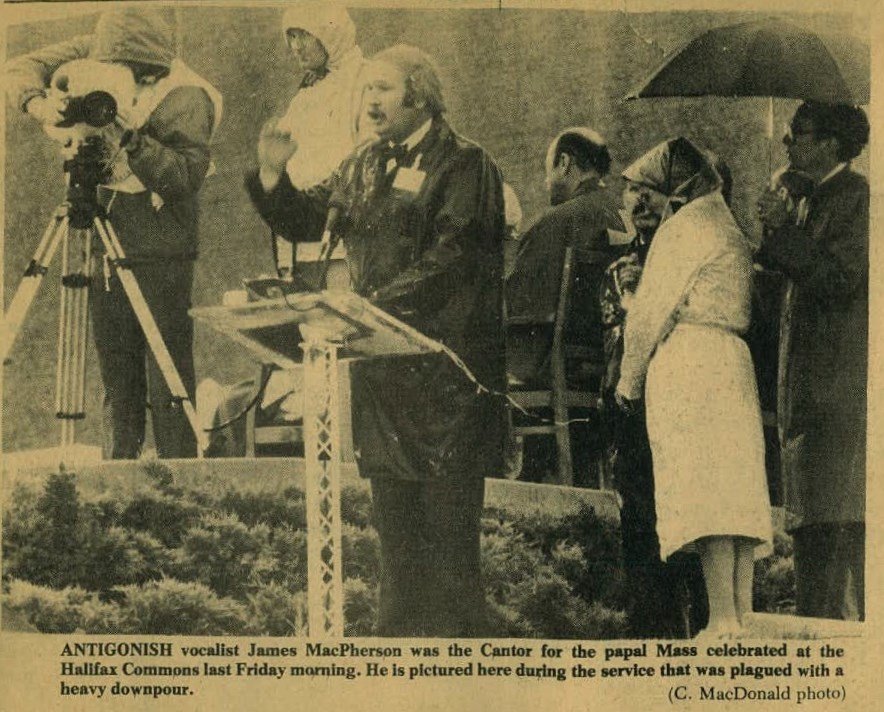 Harold James (Jimmy) MacPherson, of Antigonish, died peacefully, surrounded by family and friends, Wednesday, November 8, 2017 in St. Martha’s Regional Hospital, after a brief illness. Born in Antigonish, November 28, 1948 he was a son of the late Harold and Gertye (MacDonald) MacPherson.

Jimmy was an incredibly gifted musician who started his musical training with the Marian Boy Choir, and attended St. F.X. University where he double-majored in piano and organ, and minored in voice. He was a member of Winnie Chafe and Friends for over 20 years, and was a former member of the Toronto Mendelssohn Choir. He performed and was musical arranger for the CBC music show Ceilidh. He was a member of the Antigonish Highland Society's Gaelic Choir which performed in the first Nova Scotia International Tattoo in 1979. Jimmy served as the Principal Cantor at the Papal Mass in Halifax on September 14th, 1984 during Pope John Paul II's official visit to Canada. He was the organist, Senior Choir Director and vocalist at St. Ninian's Cathedral for over fifty years. He was also generous with his musical talents for local groups, performing for the Lights of Love, the Dutch Community, Veterans, countless weddings, funerals and many other occasions. He moved a touring Russian hockey team to tears with his rendition of their National Anthem in the mid-seventies.

A licensed Embalmer and Funeral Director his care and compassion were always evident throughout his 47 year career at MacIsaac Funeral Home.

He was predeceased by infant nephew Colin.