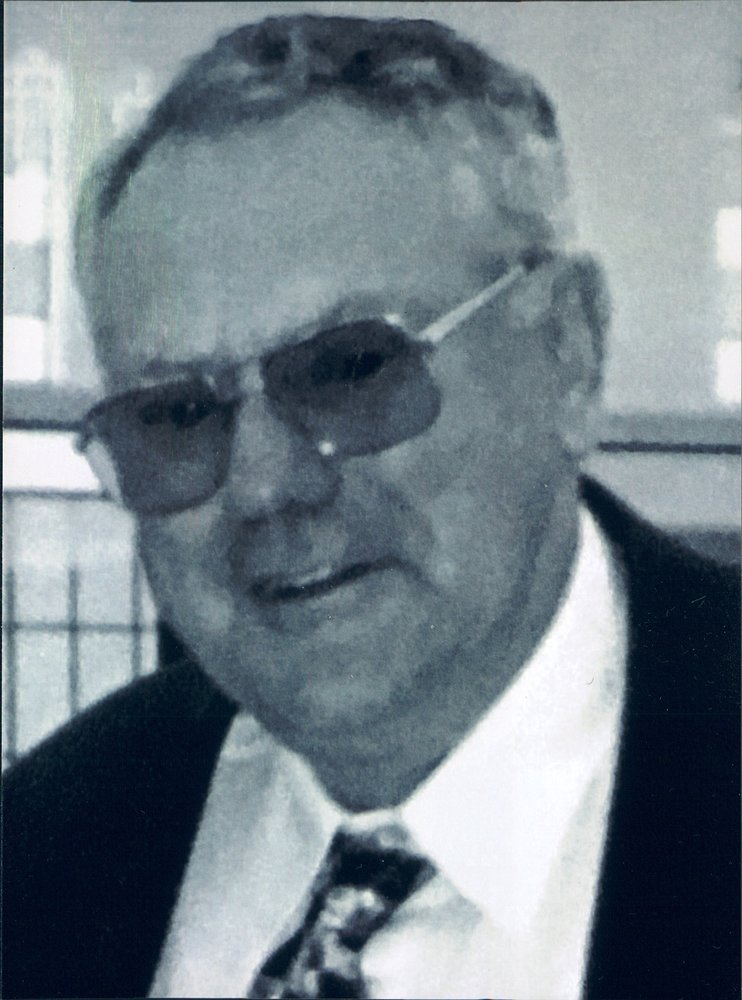 died on March 29th surrounded by family at the R.K. MacDonald Nursing Home, Antigonish. Born March 29th, 1929, he was the son of the late Nelson and Isabel Cameron.

Bob’s passion besides his family was his love for the forest and related industries. In 1961, he incorporated RP Cameron Transport Ltd. and became one of the original contractors for Nova Scotia Forest Industries Ltd. in the early sixties where he was a harvesting and trucking contractor.  Later, he expanded into construction and general trucking until his retirement in 2011. His patience and wisdom kept his business successful and his employees and customers loyal.

Donations may be made to the St. Martha’s Regional Hospital Foundation or the Muscular Dystrophy Association.  www.MacIsaacs.ca