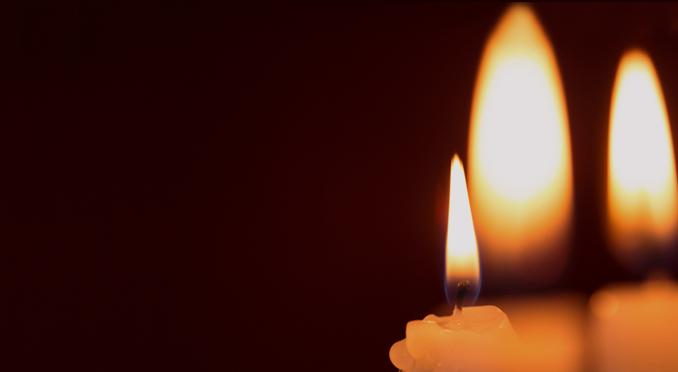 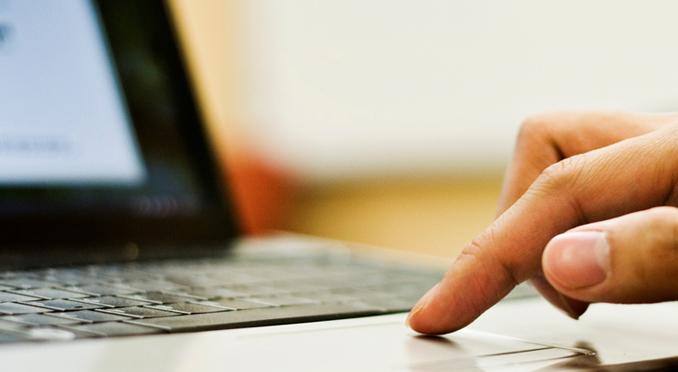 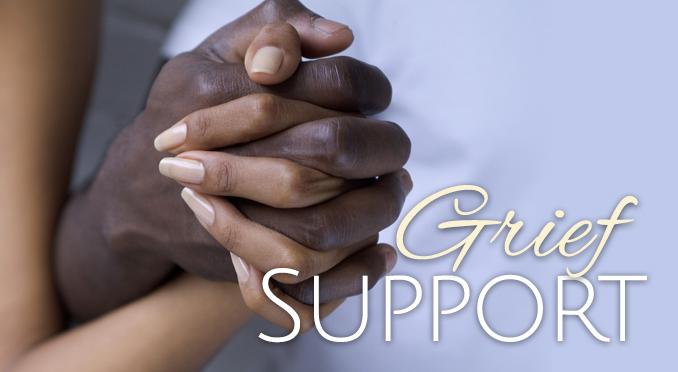 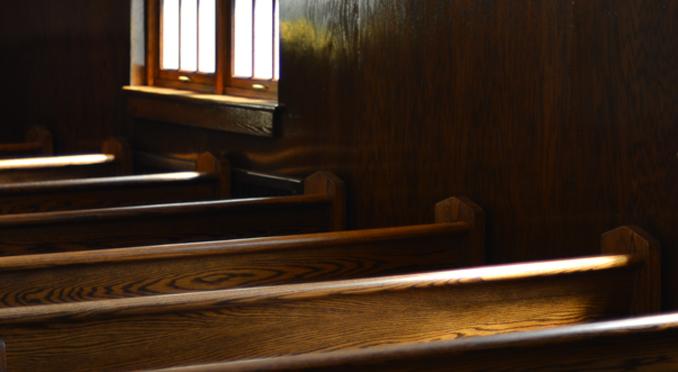 It was 1987 when John V. MacIsaac received a call from family that he was needed. For health reasons, his father Vince was no longer able to continue managing the day to day requirements of the family business. John was no stranger to the behind the scenes on goings of a funeral home. He had helped when needed from a young age.

But this was different, he was recently married and had started a life of his own, with his wife in another occupation which was not related to the funeral profession. His family needed his help and John faced a life changing decision.

If you were to ask John what he finds most rewarding about being a funeral director, he’d say, “It’s being able to help folks at their time of need… and it’s about being known by your community as a respected provider of funeral services.”

“There have been so many services where I’ve made a personal connection with the family. To be able to do that little something special that in some small way helps make a hard time easier. To have the family thank you after the service for everything you’ve done and give you the type of hug they reserve for family, takes my breath away every time. I can’t think of a more rewarding profession.”

Answering the call. That’s what John did back in 1987 when he made the decision to help his family. John celebrates his 30th Anniversary this year. He’s served 1000’s of families over the years, supporting Antigonish with dignified funeral service.

He’s continued a family legacy started by John’s grandfather Jack MacIsaac who opened MacIsaac Funeral Home in 1926 and John back in 1987 became the third generation to take on the role of community funeral director.

If you would ask John how funeral services have changed and evolved during his time as a director, he’d say the period has been one of significant change. He would quickly add that he is a traditionalist at heart, believing in the value of saying good-byes to a loved one, the gatherings of families and the formal paying tribute to the life and memory of a beloved.

John is not much for the spotlight. He’d say thanks to the many families who he’s had the privilege to serve with all their family’s needs. He’s honoured by their trust and is respectful of their loyalty.

No image has been selected for this place holder, click to select an image.

After successfully completing her apprenticeship, we are pleased to announce that Terry is now licensed as a Funeral Director in Nova Scotia. She is very pleased to help carry on the legacy of genuine care and respect to this community in our beautiful century old home, which we are pleased to offer to families in their time of need. Although the COVID-19 pandemic has posed quite a few challenges as far as gathering, we will ensure you receive the quality of care you've come to expect over the past 95 years.  We closely monitor the advice from our health care officials and provincial government to make sure we are following the guidelines to keep our community safe. We can accommodate both large and small families at our facility.

Your opinion matters to us and any feedback, positive or negative will help us provide the best possible service we can to our customers. Please visit us at www.macisaacs.ca and leave a comment on our testimonials page.

Follow us on Facebook where we post articles on a variety of topics from grief and grieving to useful information on funeral planning, as well as sharing current obituaries.