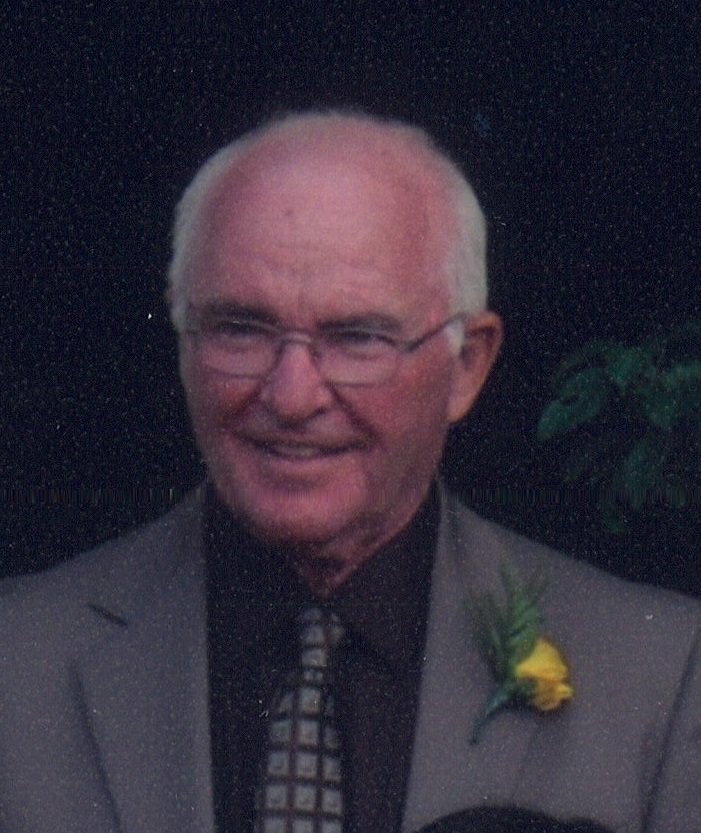 LINEGER, William Peter 79, passed away peacefully with his wife Betty Murray and loved ones by his side, at St. Martha’s Hospital in Antigonish, Nova Scotia on Thursday, March 15, 2018 following a lengthy hospitalization.  He is predeceased by his parents, Helen Ayearst and William Lineger, brother Bill Lineger and sister Nan Skuce of Ottawa, Ontario, as well as his first wife, Jean Marie Kiely of Antigonish, Nova Scotia.

“Pete”, as he was best known, was born September 1, 1938 in Toronto, Ontario, which began a life-long journey of family loyalty, community engagement and a legacy of leadership. Pete always put family first, whether it was encouraging Peter and Maria in many sports, building a cottage at Arisaig where family could gather each summer, playing catch with nieces, moving closer to grandchildren out west or lovingly caring for Jean, especially in her final years. Following Jean’s passing, Pete was blessed to marry Betty Murray from Antigonish, and share more joyful years of laughter, creative projects and travel between Comox, B.C. and Arisaig, N.S.  Throughout his life, Pete was the quintessential athlete, bringing skill, sportsmanship and guidance to his teams on basketball courts, hockey rinks and football fields. His passion for sports was felt by all, whether he was cheering on the Senators or decades of students in gymnasiums or his own grandchildren. Pete reminded us of the power of sports to teach us about teamwork, commitment and resilience. The “Great” Pete Lineger eventually became a pillar for exceptional Catholic education in Ottawa. His educational path began as a young altar boy and included years of Catholic schooling at Corpus Christi, St. Pat’s and St.F.X.U. where he was captain of the football team. His gentle, humble and strong leadership on and off the field were recognized when he became the first lay Catholic Principal in Ottawa. His legacy continues to be felt throughout Catholic High Schools in Ottawa, all of which he had a part in guiding or opening. We will miss Pete’s listening ear, wise advice and way of making each of us feel special. Yet, we know that his light and lessons will always have a presence in our lives.

We are especially grateful for Georgetta Timmons’ long and loyal friendship and weekly support of dad and Betty over the last 6 months, as well as for Sister Catherine whose daily visits, prayers and songs provided solace and a graceful transition.

Visitation will be in MacIsaac Funeral Home, 61 Pleasant St., Antigonish, Nova Scotia Tuesday, March 20, 2018, 2 - 4 pm and 7 - 9 pm. Funeral service will be at St. Margaret’s Catholic Church in Arisaig, Nova Scotia on Wednesday, March 21, at 11 a.m. In lieu of flowers, you are invited to make a donation to Kidsport or any other charitable youth organization or brain research group.