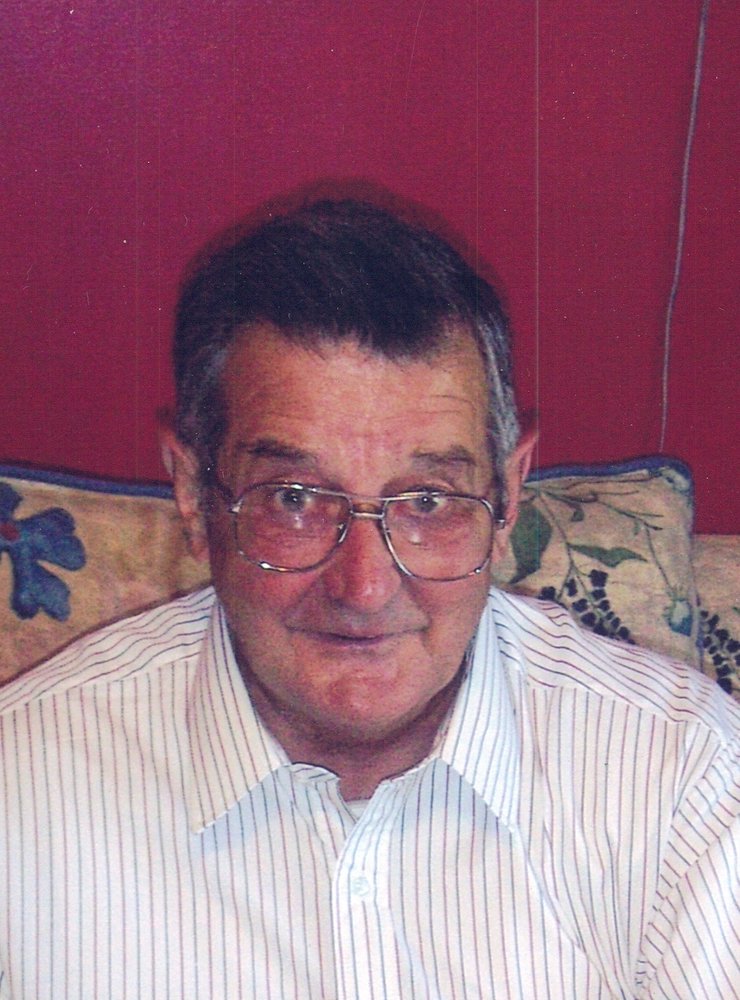 Bernard Joseph (Bernie) Benoit, of Pomquet, passed away peacefully in the early morning hours of Saturday, May 5 2018 in St. Martha’s Regional Hospital, Antigonish. Born April 4, 1935 he was a son of the late Alice and Leon Benoit.

Bernie was a small engine mechanic for most of his life and proudly owned his own power saw sales and repair shop in Antigonish and then in Pomquet. He could usually be seen driving through Main St. with a small coffee and his loyal canine companion, Charlie.

There will be no visitation as per Bernie’s wishes. Funeral Service 11AM Saturday in St. Croix Church, Pomquet, Deacon Art Riley presiding. Burial in the parish cemetery. Memorial donations may be made to the Pomquet Community Center Project.