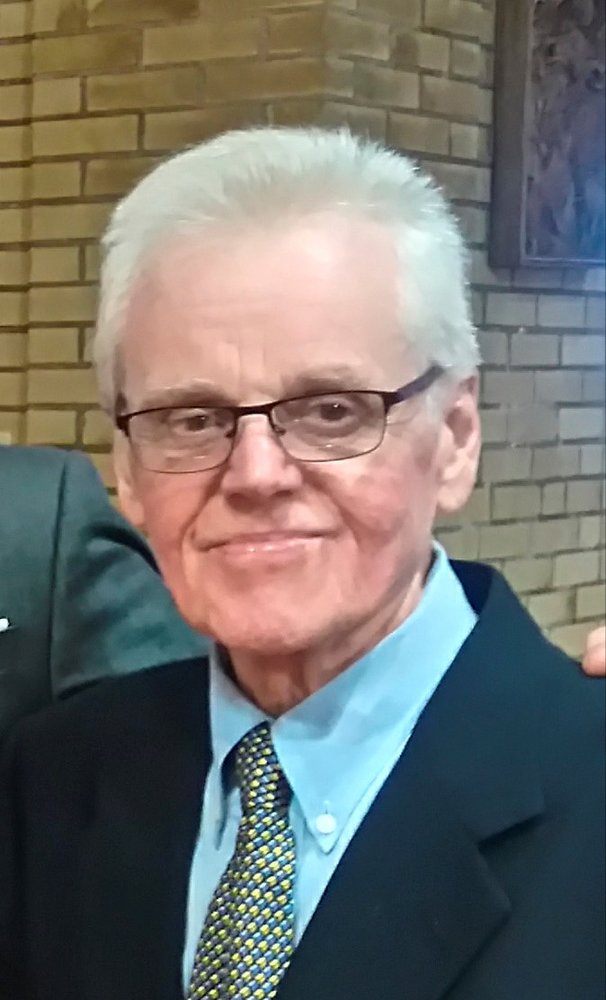 It is with great sorrow we announce the untimely passing of Donald (Donnie) Norbert Webb beloved brother, uncle, cousin and friend.

Born in Antigonish, as a young man Donnie was well travelled, living in New York, Toronto, Vancouver, Montreal and Indiana but then eventually returned home to Antigonish after the death of his father.

Donnie was a well known local businessman who owned Don’s Sport and Cycle at the Antigonish Mall and Peak Performance Bicycle Shop on the Post Road but his true passion was his art. His paintings and sculptures, from the representational to the abstract and conceptual, expressed the diversity of his nature.

He was an avid reader with a wide range of interests, a committed cyclist who could often be seen cycling around Cape George in recent years. Donnie was also a keen fisherman for mackerel and striped bass on the Northumberland Strait, or fishing the autumn run of Atlantic salmon on the Margaree River with his brother John.

A generous soul Donnie embodied the motto: Live simply, so others can simply live.

He will be dearly missed by all who knew him.

Funeral Mass will be held at St. Ninian’s Cathedral, Antigonish at 11 am Wednesday, June 27, 2018. The family would like to thank the doctors and medical staff of the Stroke Team at St. Martha’s Hospital for their compassionate care of Donnie.

In lieu of flowers donations may be made in Donnie’s name to The Stephen Lewis Foundation.www.MacIsaacs.ca