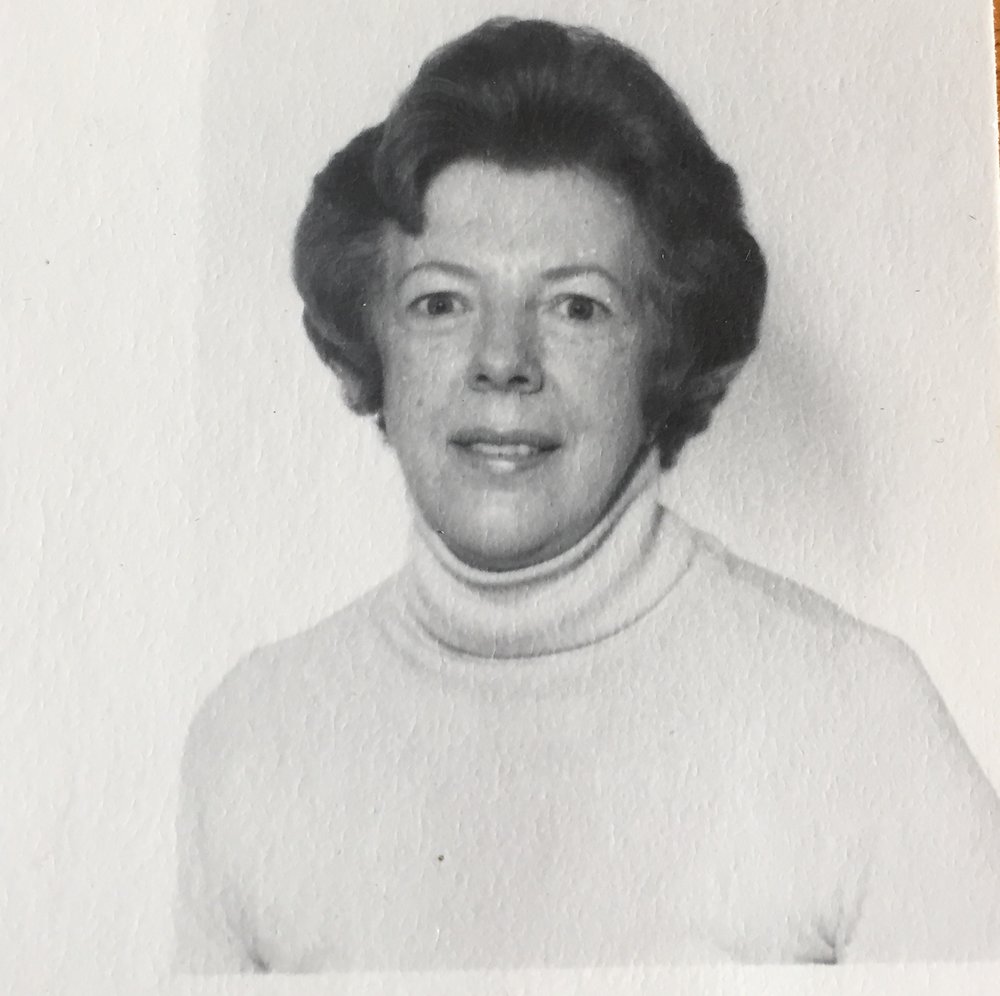 Janet Agnes MacDougall, 90, passed away peacefully at High-Crest Nursing Home in Sherbrooke on August 20, 2018 with her loved ones at her side. Born March 28, 1928 in Springfield, Antigonish County, Janet was the daughter of the late Allan and Alice (Floyd) MacDougall and was the last surviving member of her immediate family.

As a young woman Janet graduated from St. Martha’s Hospital School of Nursing and pursued her profession primarily in the United States, retiring back to Antigonish at the end of her career. She was a kind and caring person who was good to her family and friends. She enjoyed music and travelling and had a great sense of humor.

In addition to her parents, Janet was predeceased by sisters Catherine, Frances, Mary, Elizabeth, Margaret, Claire, and Anna; brothers John, Jim, and Joe. She is survived by her sisters-in-law, Mary (Joe) MacDougall and Jackie (John) MacDougall, as well as by numerous nieces, nephews, grandnieces and grandnephews in both Canada and the United States. She was dearly loved and will be greatly missed.

Janet’s family would like to thank the staff at High-Crest for their exceptional care of Janet over the past four years. Special thanks to the nursing staff in the Dr. Bruce Stephenson Unit.

At Janet’s request there will be no visitation. Mass of Christian Burial will be celebrated Friday, August 24, 2018, 11:00am at St. Ninian’s Cathedral with Rev. Donald MacGillivray presiding. Burial to follow in St. Ninian’s Cemetery. Donations in memory of Janet may be made to High-Crest Sherbrooke Nursing Home, P.O. Box 284, Sherbrooke, NS, B0J 3C0.

Share Your Memory of
Janet
Upload Your Memory View All Memories
Be the first to upload a memory!
Share A Memory
Plant a Tree