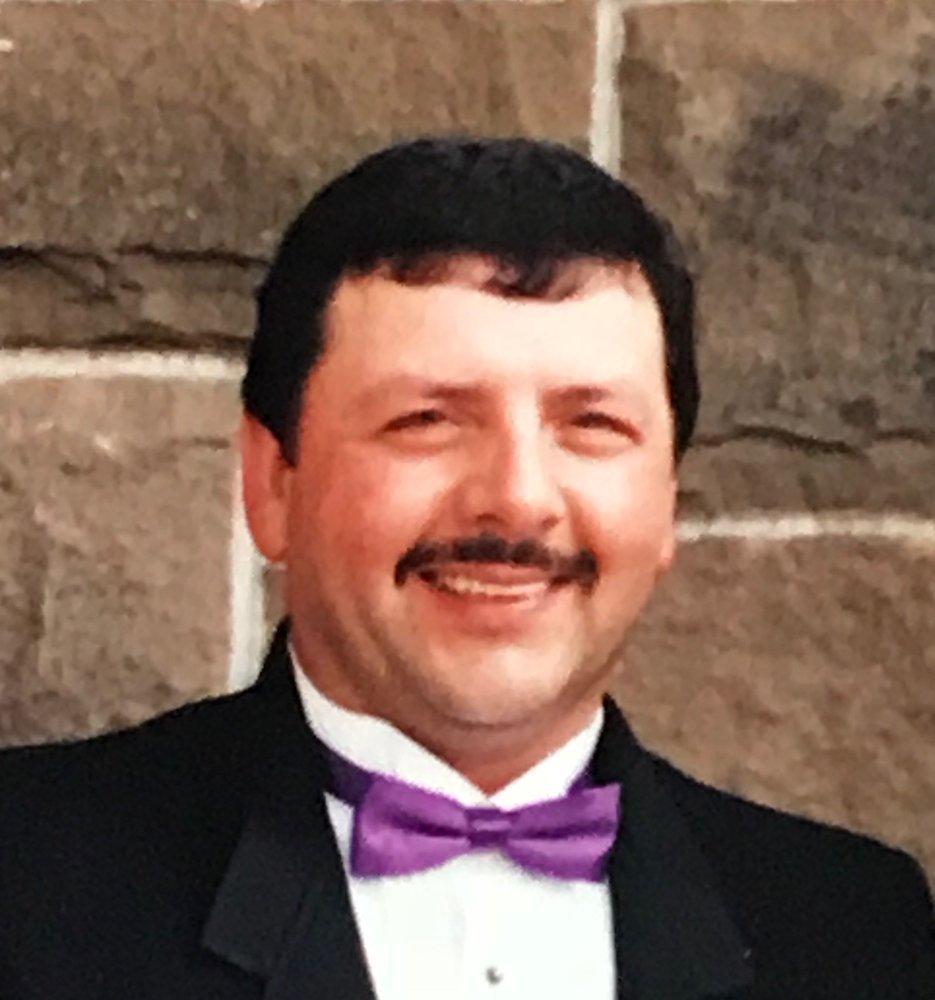 It is with great sadness that we announce the death of Thomas Joseph Mattie (Moochie Tom) age 61 of Monastery, Antigonish County, Nova Scotia. He died peacefully in his sleep on August 25, 2018 at the Palliative Care Unit at St. Martha’s Hospital. Tom was a devoted husband of 42 years to Marilyn, a loving father, and grandfather. Tom was a gentle, kind, dedicated family man. Born in Antigonish he was a son of Mary (Grace) Mattie and  the late Thomas Mattie.

Tom’s focus was providing for his family, as a heavy equipment operator for over forty years. He had a passion for life and always delighted in his camps, both Springfield and Guysborough. Family was always Tom’s top priority and he worshiped each son and grandchild, and treasured his many close family members. He found much joy in the smile and laughter of all children.

Family flowers only. Donations can be made to St. Martha’s Hospital Palliative Care Inpatient Unit. www.MacIsaacs.ca