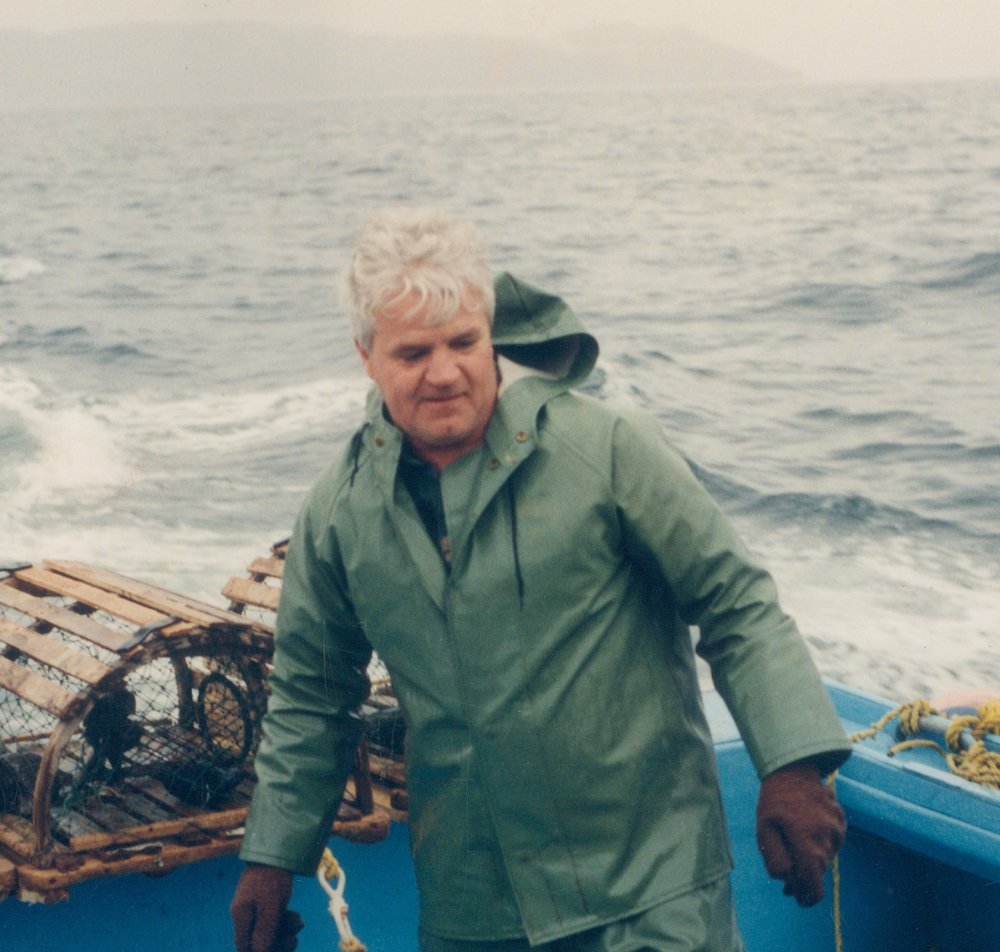 Richard Barker, 72, formerly of Lakevale passed away in Antigonish. Richard was the foster son of the late Hudson and Linda Poole of Lakevale.

Richard worked in the Arctic and in Alberta before returning home where he was a lobster fisherman and construction worker. Richard spent most of his life in the service of others and several elderly people were able to remain in their homes in their declining years due to his help and support. He was a very kind and generous person.

He is survived by brother Joseph (Barbara) Poole of Hamilton Ont, sister Mary (Stuart) Beaton of Antigonish and brother Patrick Dotten of BC.

He is also survived by his brother Stanley William Barker (Eleanor) of Bedford as well as niece Laurie and nephew Keith of HRM. Also surviving are nephews John Poole ,Ont, Gordon (Cathy) Beaton of Antigonish and niece Susan (Joerg) of Hatchett Lake.

Visitation will be at MacIsaac Funeral Home in Antigonish from 2-4 and 7-9 Thursday with Funeral Mass at 10:00am Friday at St Columba Church, Lakevale with interment in the parish cemetery.

Share Your Memory of
Richard
Upload Your Memory View All Memories
Be the first to upload a memory!
Share A Memory
Plant a Tree