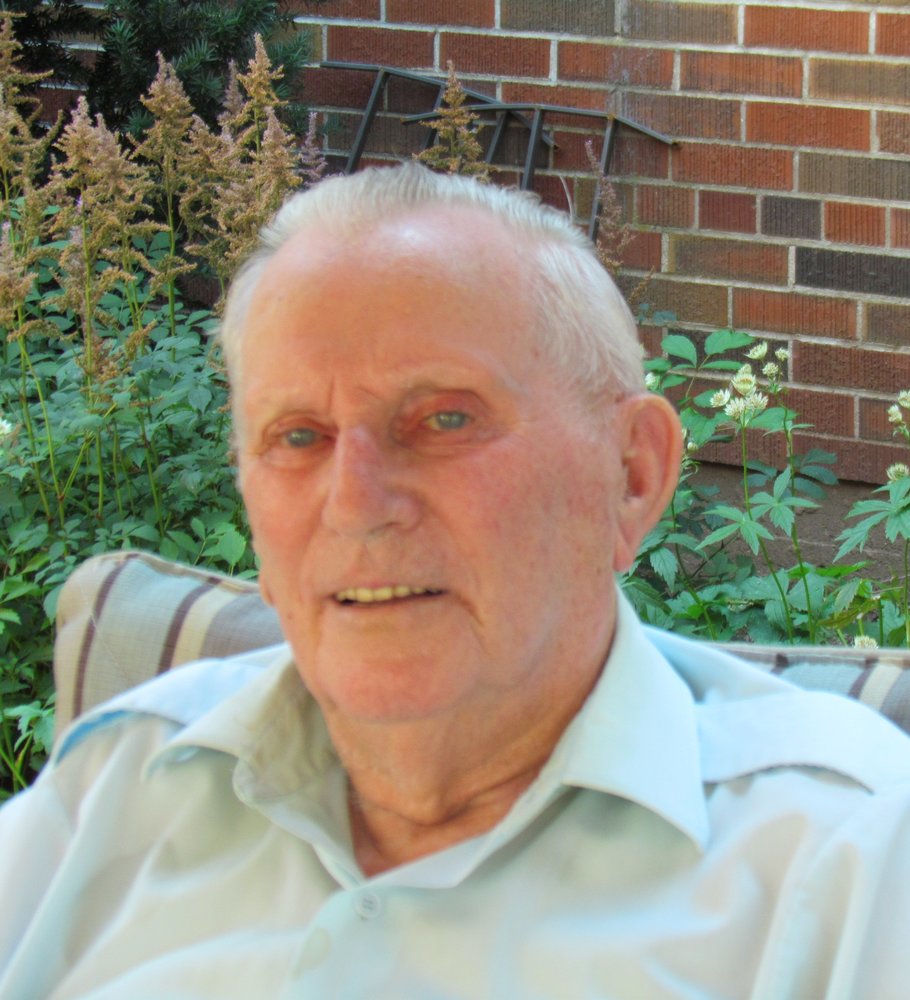 John Joseph MacLellan, 96, of Antigonish passed away in St. Martha's Regional Hospital on Monday, November 26, 2018. Born in Antigonish he was a son of the late Hugh and Jennie (Gillis) MacLellan.

Johnny started his long career as a taxi driver with Zinck's Taxi. He continued driving taxi for other companies in town totalling over 60 years.  He took pride in his job always dressed in his blue uniform with his cap. Because of his dedication he was awarded the Tourism Nova Scotia Pineapple Award,  which recognizes an industry person who gives exceptional service beyond tourism standards, in 2011. He was also recognized by the Town of Antigonish with a plaque for his 60+  years of dedicated  service to his community.  He finished his taxi career with a clean driving record of which he was very proud. He met many interesting people in his cab over the years. Some of the more notable were former Prime Minister Brian Mulroney, former Alberta Premier Peter Lougheed and Irish folk music group the Clancy Brothers. He would pick up arriving students coming to the Coady International Institute from the airport, always interested in their story and enjoying their reaction to our country.

He is survived by his sister Kay Hansen, London ON and several nieces and nephews. He was predeceased by sister Florence Kennedy and brother Hugh.

Visitation will be held Friday, November 30, 2018 from 2-4 and 7-9 pm in MacIsaac Funeral Home, 61 Pleasant Street, Antigonish with Funeral Mass 10:00 am on Saturday in St. Ninian's Cathedral, Rev. Donald MacGillivray presiding. Burial in the parish cemetery at a later date. Donations may be made to Antigonish Town and County Palliative Care.