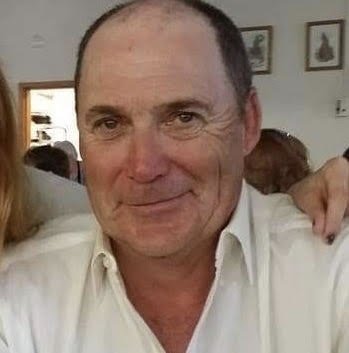 Kenzie will be remembered for his generosity of time and effort to those close to him. As well as being a Lineman by trade, Kenzie was raised on a farm in Brierly Brook. Whether on the job or at home, he will be defined by his inexhaustible work ethic and a pride in mentoring those younger than him. He enjoyed the outdoors, cards, and the company of family and friends.

Memorial Donations may be made to a charity of choice. www.MacIsaacs.ca

Share Your Memory of
Kenzie
Upload Your Memory View All Memories
Be the first to upload a memory!
Share A Memory
Plant a Tree