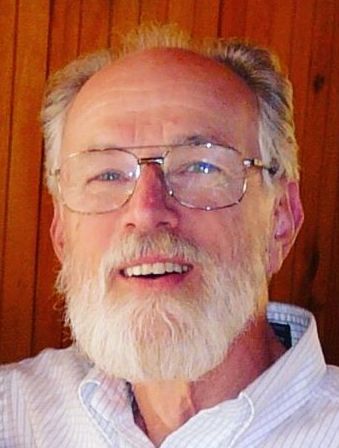 Helmut Otto Schmidt passed away peacefully in the arms of his loving daughters on July 31st, 2019 at St. Martha’s Regional Hospital in Antigonish, Nova Scotia, after a courageous battle with Lymphoma. Born in Vienna, Austria, on January 7th, 1941, he earned degrees in Mechanical Engineering and Industrial Design. Expo ‘67 brought him to Montreal as part of the Austrian Delegation, where he met the Love of his Life, his wife Frances, and subsequently made Canada his home. Trilingual, he enjoyed a productive career as a designer in both Quebec and Ontario, eventually becoming an entrepreneur in his own right. He is survived by his adoring daughters Karina LeBlanc (François) and Sandra Schmidt (James Marjeram) and his pride and joy, his six grandchildren, Jordan (Morgan Bews) Zachary, Sébastien, Luke, Cate and Maëlle. He is predeceased by his loving parents, Maria and Otto Schmidt and sisters, Inge Schmidt and Gertrude Mayer, survived by his dear sister Lilo Judmayr (Hubert), and blessed with an extended family of siblings-in-law and cherished nieces and nephews. He dedicated himself to his beloved wife Frances (née Kiely) and became her valiant and loving caregiver until her death in 2013. Helmut treasured, above all, time spent with family and friends, vacationing at the cottage. He relished hiking Mount Owl’s Head in the Eastern Townships of Quebec and skiing the Alps of his homeland. He lived his Catholic faith by generously donating of his time and resources, even while undergoing chemotherapy. He will be deeply missed and Forever Loved.Visitation 9:00-10:30am Saturday, August 3 in MacIsaac Funeral Home, 61 Pleasant St., Antigonish. Funeral Mass to follow at 11:00 am in St. Ninian's Cathedral, Antigonish, Rev. Donald MacGillivray presiding. In lieu of flowers, donations may be Made to Fredericton Homeless Shelters Inc. or St. Martha’s Regional Hospital. www.MacIsaacs.ca

Share Your Memory of
Helmut
Upload Your Memory View All Memories
Be the first to upload a memory!
Share A Memory
Plant a Tree