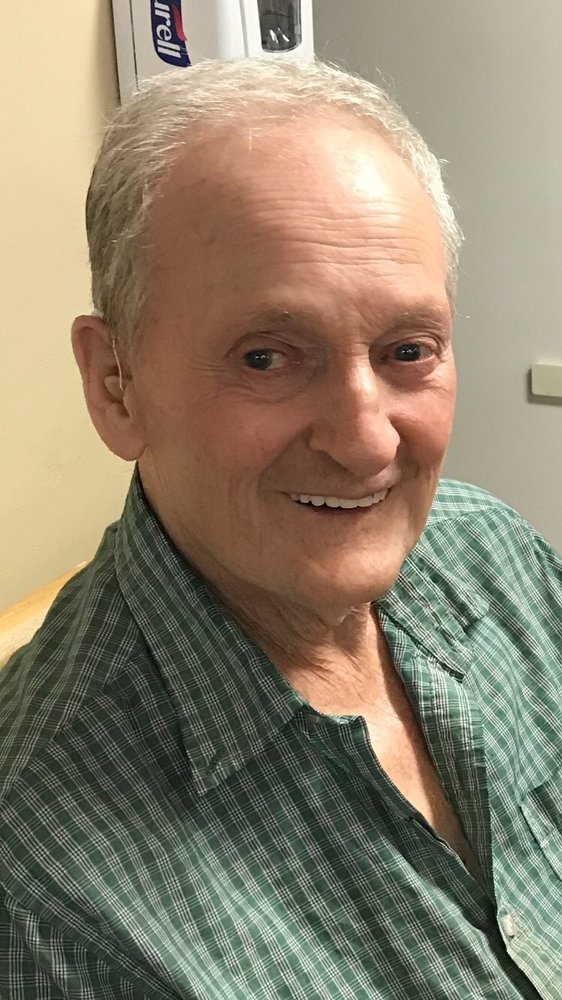 It’s with heavy hearts we announce the passing of George William MacEachern 82 of Antigonish, on July 31, 2019. He was born in Glencoe, Guysborough County to Gregory and Matilda (Burns) MacEachern. George was a humble, quiet and gentle man, with a kind heart. He had a smile that would light up whenever he saw you. In his younger years, George worked in the woods mostly, and was a hard worker. He was a resident of the RK MacDonald Nursing Home for the last five years. He was a man of few words and took nothing for granted. He had a deep appreciation for even the smallest things in his life, especially his milkshake treats.

He is survived by his siblings, Theresa Zellers (David) Pennsylvania , Sarah Kelly (Antigonish), John (New Glasgow), Mary (Halifax), Margaret (New Glasgow), Donald (New Glasgow),Carmen (Ivy) Dartmouth, Norman (Cheverie, NS) and many nieces and nephews. He was predeceased by his parents, brothers Jerome, Morris, sisters Ann and Christina, two brothers in infancy. A Memorial Service will be held in the RK MacDonald Chapel, Friday, August 23 at 1:00 pm, with Fr. Andrew Gillies presiding, burial in the South River Cemetery.  A special thank you to the staff of the R.K. MacDonald Nursing Home. Donations to charity of choice. www.MacIsaacs.ca

Share Your Memory of
George
Upload Your Memory View All Memories
Be the first to upload a memory!
Share A Memory
Plant a Tree