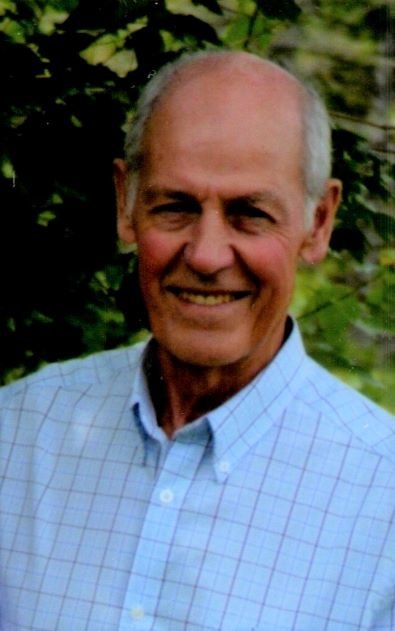 It is with heavy hearts that we announce the passing of George Victor Jean, 80, of Addington Forks, on December 9, 2019, in St. Martha’s Regional Hospital, with his family by his side.

He was born in Rockdale, Cape Breton, on December 26, 1938, to the late Anthony and Victoria (Pottie) Jean.

George started his career as an auto body mechanic with Antigonish Motors and later Ron MacGillivray Chev Olds where, in total, he worked for nearly 50 years and made many lifelong friends. He was known for being a dedicated and hard worker who always took great pride in all that he did.

He enjoyed the outdoors whether it was in the garden, woodpile, taking care of his property or working in his shop. He loved music, sports, walking and being with his grandchildren. George had a great sense of humour, was kind and gentle, devoted to his family and was always there for them.

Besides his parents, he was predeceased by sisters Leotine and Elizabeth; brothers Albert, Leonard, Armond, Alexander and Bernard; Sisters in law Charlotte, Catherine, Sr. Christine and Rosemary.

In lieu of flowers, donations may be made to the Parkinson’s Society or St. Martha’s Regional Hospital Foundation. www.MacIsaacs.ca

Share Your Memory of
George
Upload Your Memory View All Memories
Be the first to upload a memory!
Share A Memory
Plant a Tree