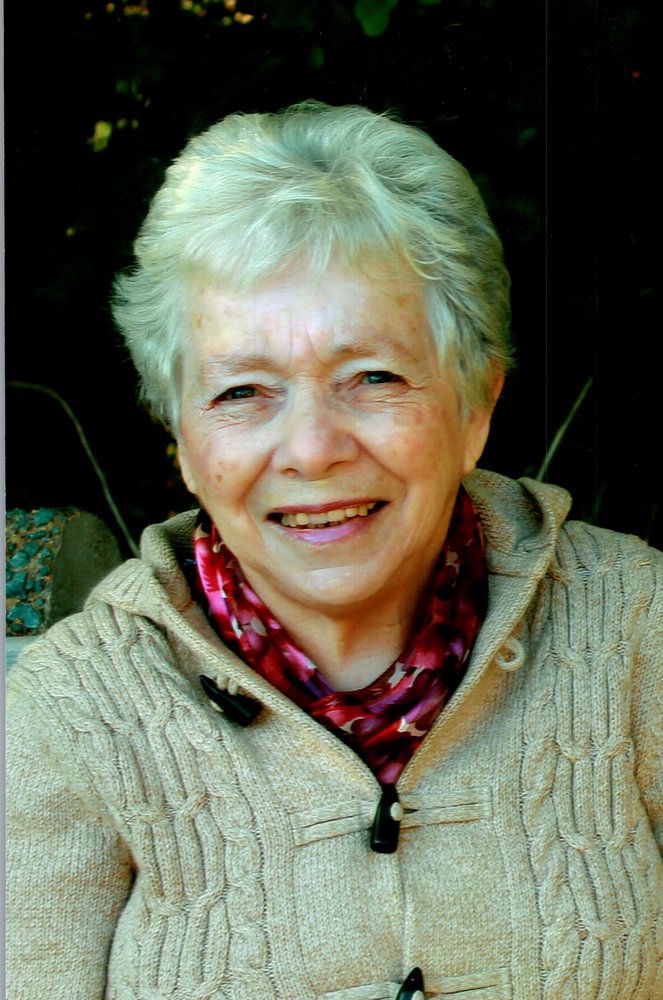 Please share a memory of Aileen to include in a keepsake book for family and friends.
View Tribute Book

On January 24th 2020, our mother, Aileen MacNeil, 89, formerly of Cloverville, passed away peacefully at the R.K. MacDonald Nursing Home.

Raised in Cape George, Antigonish County,she was the daughter of the late Hugh and Mary Catherine (Boyd) MacEachern.

Aileen attended school at Cape George, Mabou, and Mount St. Bernard. After graduating from Normal College in Truro she began teaching at one-room school houses in Antigonish County. Aileen married James MacNeil in 1958 and stayed home to raise her family. In 1963, she was asked to help open a new school (H.M. MacDonald) in Maryvale.What started as a decision to go for one day, turned into a 25 year career and she retired in 1987. She loved her profession and cared so much for her students. Aileen spent her retirement years volunteering for many organizations and causes in her community. She was a member of St. Ninian’s Parish and an active member of the Catholic Women’s League until her illness. Aileen had a quiet devote faith that helped her with any difficulties she faced. Aileen’s greatest joy was spending time at her beloved Cape George and with her children and grandchildren.

She is predeceased by her husband Jamie, her sons John Allan and Cameron, her sisters Stella, Jeanette, and Nan.

Visitation 2-4 and 7-9 pm Monday, January 27, 2020 in MacIsaac Funeral Home, 61 Pleasant St., Antigonish. Funeral Mass 11:00 am Tuesday, January 28 in St. Ninian's Cathedral, Rev. Donald MacGillivray presiding. We are grateful for the compassionate care she received from her doctor Patsy Allen and from the staff in Tanglewood at the R.K. MacDonald Nursing Home. In lieu of flowers, donations may be made to the R.K. MacDonald Foundation. www.MacIsaacs.ca

Share Your Memory of
Aileen
Upload Your Memory View All Memories
Be the first to upload a memory!
Share A Memory
Plant a Tree