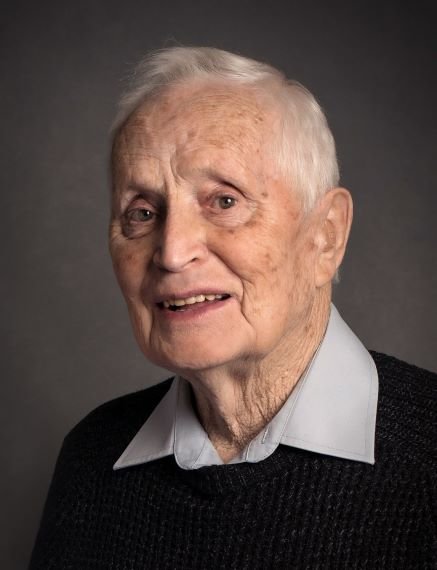 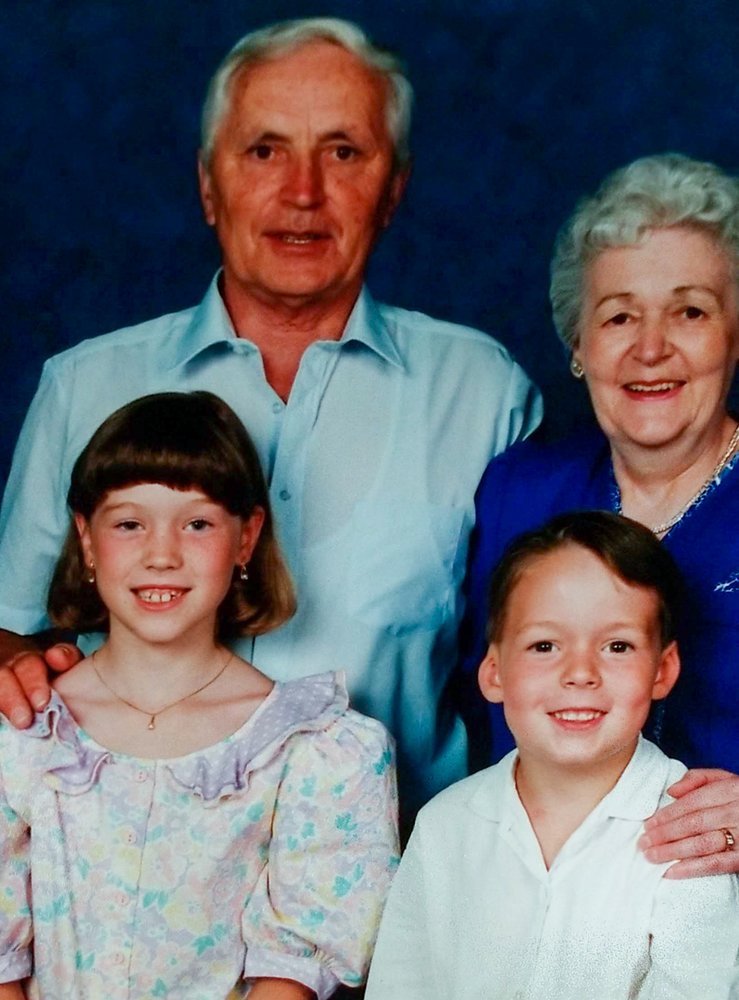 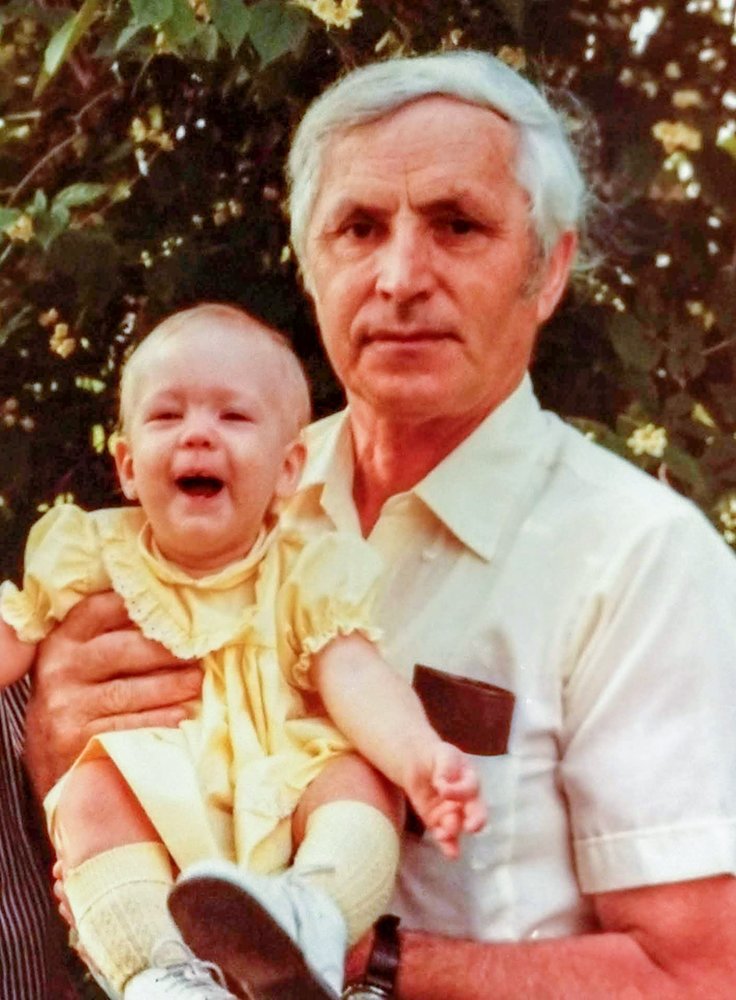 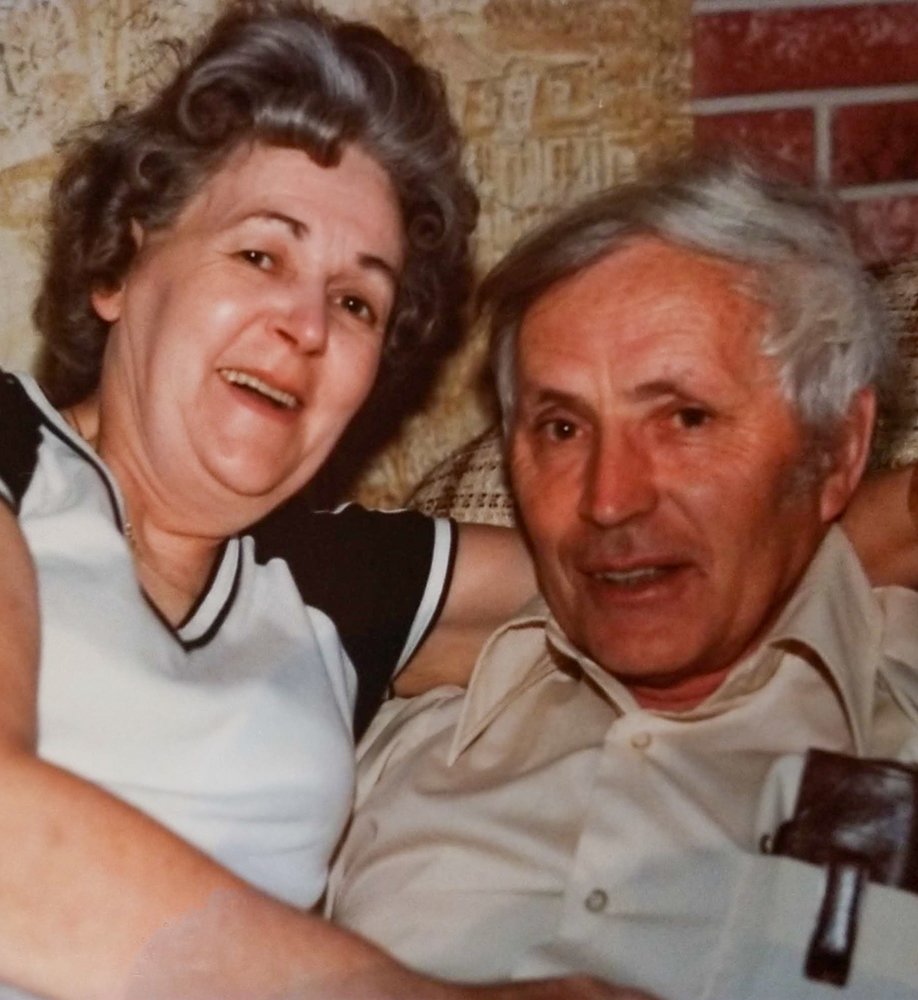 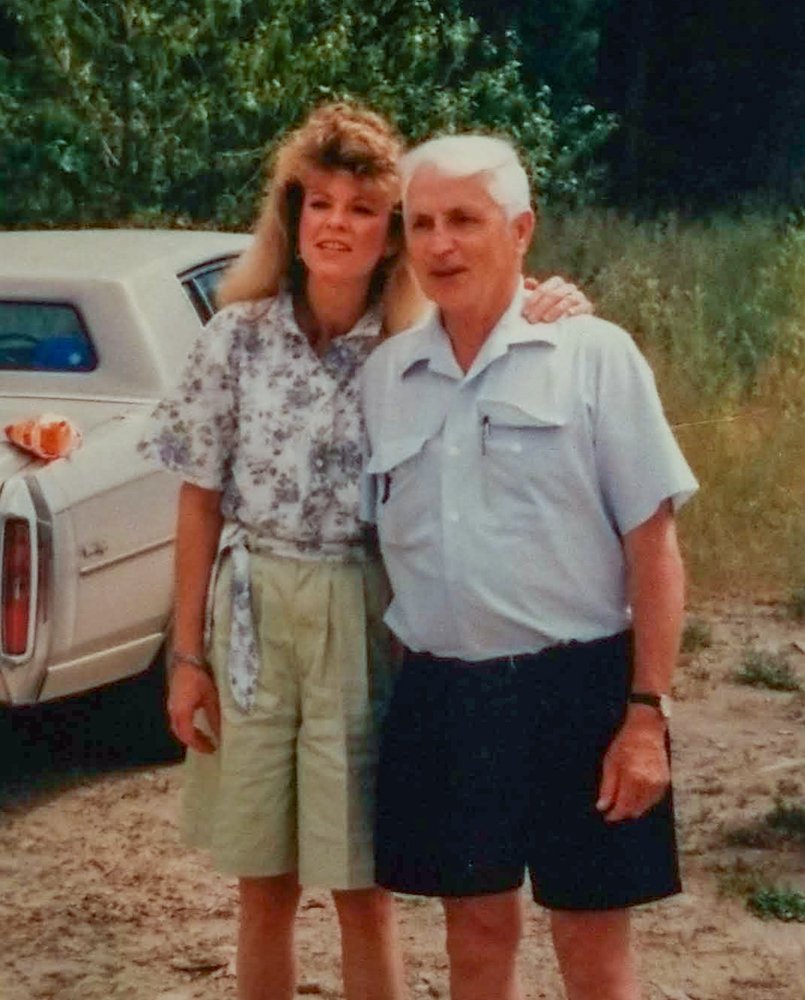 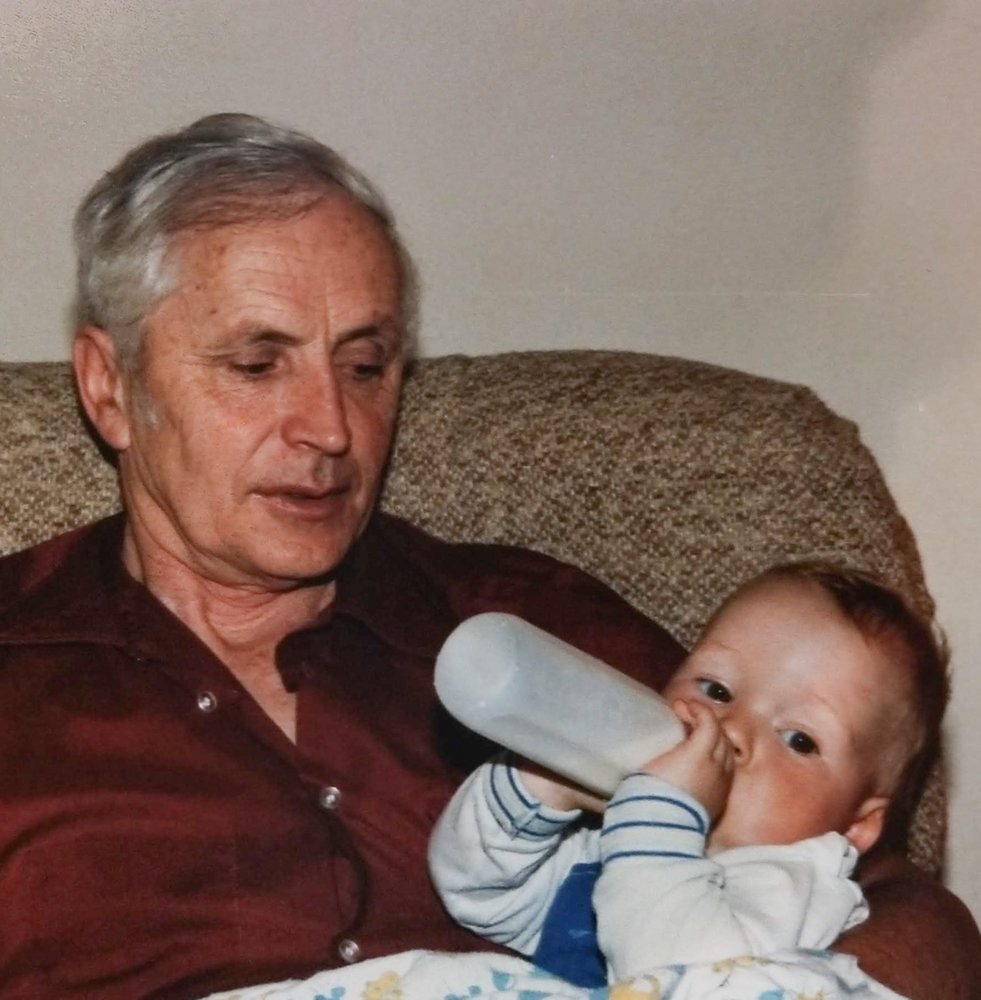 It is with heartache we announce the passing of a great and loving person. Omer MacGillivray of the RK MacDonald (formerly Fatima Street) passed away peacefully on July 26th  2020.

Being one of eighteen children and losing his own father during the depression, loyalty to family was a necessity, an ethic, and a joy to him.  He would tell us the laughs and struggles he and his family had growing up at “The Point”, the hard work of his mother.  They all meant a great deal to him.  Dad visited his mother and Mary Janet every day of the week and took care of them with a fierce loyalty rarely seen in this world.  He ached at the loss of his mother, and each of his siblings.

He was “Grampy” to his grandkids; Angie (Shane) Glenn , Antigonish; Kim (Ryan) Hartlen, Fall River; Stephanie MacInnis (Brett Sears) St. John; Jenn MacGillivray (Jamie Lynch), Edinburgh; Stephen (Wendy) MacGillivray, Calgary; Kailynn, Lauryn MacGillivray, Kemptville; and seven great grand children. He cherished them all, often preferring time with them so long as he could get in a game of cards before leaving.

Working at the Co-op for 44 years gave him a chance to chat with so many, and they were happier for it.  He was a very kind caring gentle man who put others ahead of himself and he did not like to be an imposition to anyone.

Thank you to the staff at the RK MacDonald guest house, Dr. Steeves and Dr. Cudmore for all the compassion and expertise provided to Dad. We offer a big thank you to Gina Bailey for the help she provided over the past few years.

There will be a private family visitation. Funeral Mass to be held at a later date.

Donations in memory may be made to the Alzheimer Society, the RK MacDonald Foundation, St. Martha’s Hosptial Foundation or a charity of your choosing.

Share Your Memory of
Omer
Upload Your Memory View All Memories
Be the first to upload a memory!
Share A Memory
Plant a Tree