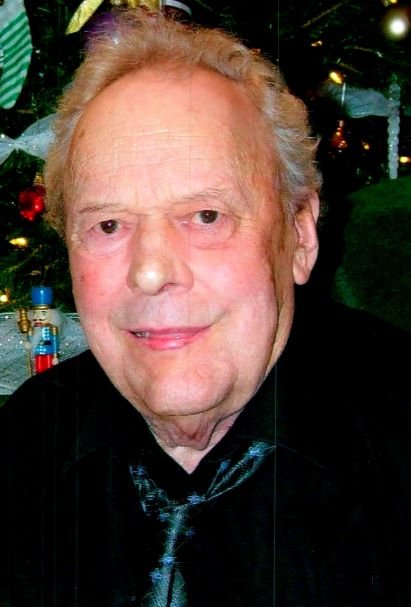 Wesley left this world after 91 years on October 24, 2020, with his daughter by his side, at the RK MacDonald Nursing Home in Antigonish. Wes was born on November 17, 1928 in Cross Roads Country Harbour to Gertrude and Malcolm Mason. After marriage, Wes moved to Loch Katrine to run a dairy farm and later raised beef cattle.

Wesley was a farmer and labourer throughout his life. From running a farm, cutting pulp wood to working Christmas trees, he loved the outdoors. Always in his work clothes and ready for a cold beer after making hay! He raised beef cattle until the age of 75, when his health began to fail. Wes was in "his element" at the store in Goshen, where he had his own chair in the corner, having coffee with the guys and sharing stories! He loved to defend his political side, showing clippings from The Chronicle Herald to prove his point.

Special thanks to all the angels at the RK MacDonald Martha’s Inn who cared for dad with such care and compassion and shared my tears during his last days. It will not be forgotten❤️

Visitation will be held on Thursday, October 29, 2020 from 5:00-8:00 pm in MacIsaac Funeral Home, 61 Pleasant St., Antigonish. Masks must be worn and Covid19 protocols followed. Funeral Service 11 am Friday in King's United Church, Loch Katrine, Rev. Meridith Marple presiding. Burial in the Evergreen Cemetery, Country Harbour Crossroads. Donations may be made to the Evergreen Cemetery Fund or King's United Church. A video link to the Funeral Service will be available on Friday afternoon.  www.MacIsaacs.ca

Share Your Memory of
Wesley
Upload Your Memory View All Memories
Be the first to upload a memory!
Share A Memory
Plant a Tree