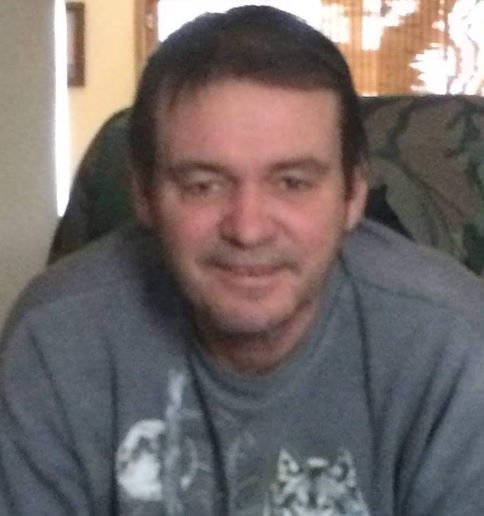 It is with heavy hearts that we announce the passing of Kevin Gaudreau on December 7th in Monastery, N.S. Born in Halifax on September 30, 1961, Kevin was the youngest son of the late Patrice Gaudreau and Mary Gaudreau (Mae DeLorey) who  currently resides at the Maples in Antigonish.

Kevin loved the outdoors and to fish and hunt.  After a 25 year career with the Air Force, Kevin retired while stationed at CFB Cold Lake, AB.  After retirement he worked in the oil fields for a number of years before settling in Monastery.

Kevin is survived by his son, Jesse Gaudreau and his daughter, Callie Gaudreau (Daryl), both of Cold Lake, AB, his brothers, Paul (Shelley), Donald, his sisters, Denise,  Jo-Ann (Jean), Darlene (Taras), as well as several nieces and nephews. He was predeceased by a brother David.

Kevin will always be remembered for his kind hearted ways and for his sense of humour. He will always hold a special place in our hearts.

There will be no visitation at this time due to COVID-19. A memorial service will be held in the future when travel is permitted. www.MacIsaacs.ca