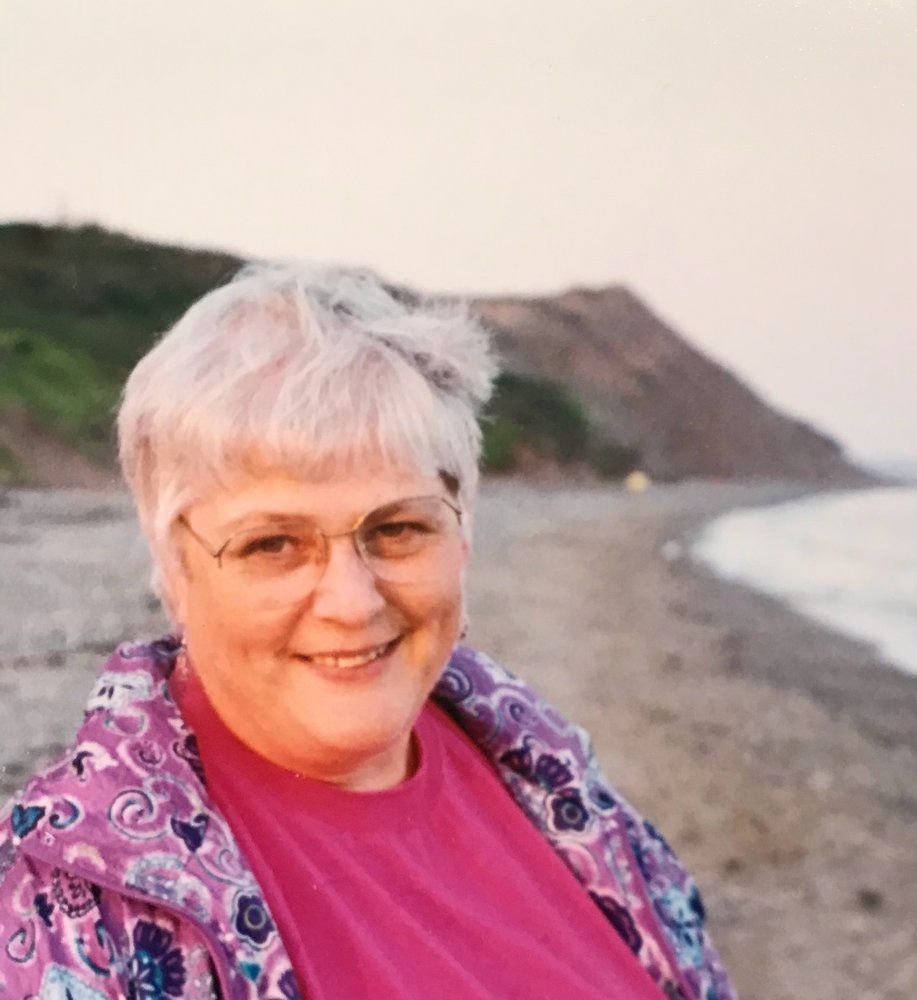 Ann passed away peacefully at the RK MacDonald Nursing Home, Antigonish NS, Wednesday, April 21, 2021. She was born on December 9, 1942 in Newcastle NB where she spent her early childhood.  She grew up in Moncton and settled in Saint John in 1962, where she worked and raised her family. At the age of 47 she returned to school to complete her diploma in Business Technology, which complemented her already considerable work experience. Ann started working at Saint John’s historic Fernhill Cemetery in a term position in 1991. She retired in 2012 in the position of General Manager. Upon retiring she moved to Truro to be halfway between her brothers in Moncton and Antigonish.

Ann was a born manager in her own businesses, at Fernhill Cemetery and, it must be said, at the Cobblestone unit of the RK MacDonald.  She often made her leadership felt with ‘the look’ that all who knew her would recognize.  Besides exerting leadership, she enjoyed fast cars, reading, travel (especially road trips), baking, sewing, crafts, laughter, and most of all food, especially ice cream. She once flew a Piper Cub airplane (supervised of course.)

Ann was strong, stubborn, and resilient. She was a force to be reckoned with and overcame obstacles and tragedy through her organization, determination, and work ethic. She supported community groups that addressed issues affecting mental health and women. She had a flare for intense discussion, a great sense of humour, and a keen knowledge of the best ice cream spots around.

Ann was diagnosed with dementia in 2016 and moved to the RK in 2017. In the Cobblestone unit, she found loving care from a team that really ‘got her’ and supported her to maintain the dignity that was such a fundamental part of her personality. This was a gift beyond measure for her family. She died in the company of her brother and sister-in-law as well as her caregivers.

Cremation has taken place. Arrangements have been entrusted to MacIsaac Funeral Home, Antigonish.  Due to Covid restrictions, a celebration of life and internment at Our Lady of Calvary Cemetery in Dieppe NB will be held at a later date.  In lieu of flowers donations can be made to the RK MacDonald Nursing Home. The family wants to express our deep appreciation to the staff at Cobblestone and the RK MacDonald for their tireless support and care. You have eased the journey. Thank you! Online messages can be sent to http://www.MacIsaacs.ca

Share Your Memory of
Ann
Upload Your Memory View All Memories
Be the first to upload a memory!
Share A Memory
Plant a Tree