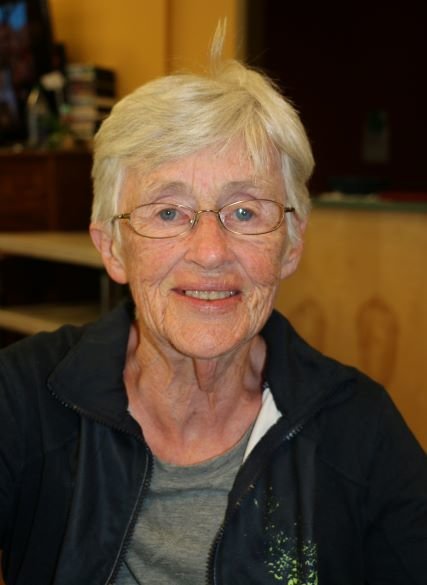 Cameron, Mary Agnes Theresa, age 83 of Pomquet, passed away in the R.K. MacDonald Guest House, Antigonish on May 28, 2021.

Born in Glassburn, she was a proud Scottish daughter of the late Hector and Anna Bell (Chisholm) MacNeil.

She worked at the Bank of Nova Scotia for many years and made friendships that lasted a lifetime. She left her successful career to raise her family and care for others in need. Aggie, or Mama bear as George called her, was a wonderful care giver, mother and the world's best grammy.

Although she spent most of her life in Antigonish, she also lived in Toronto and Montreal and in her later years developed a love of travel.

She was predeceased by her husband, George, and her brother Andre.

A service will be held at a later date.  The family would like to thank the staff at the RK MacDonald Guest House for their kindness and wonderful care of Agnes.

As Aggie was very fond of animals, especially cats, in lieu of flowers, the family requests donations to CA-R-MA in Agnes’ name. www.MacIsaacs.ca

Share Your Memory of
Mary Agnes
Upload Your Memory View All Memories
Be the first to upload a memory!
Share A Memory
Plant a Tree