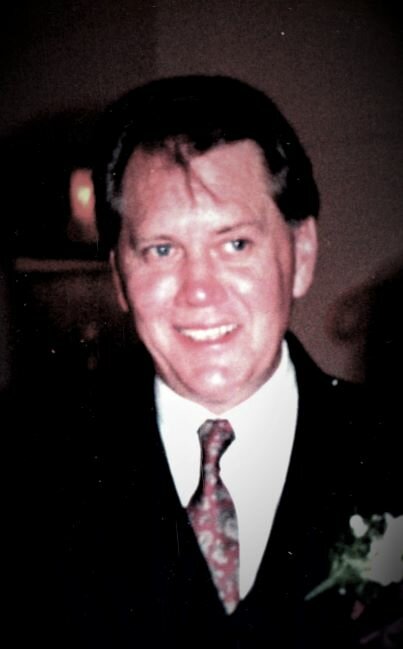 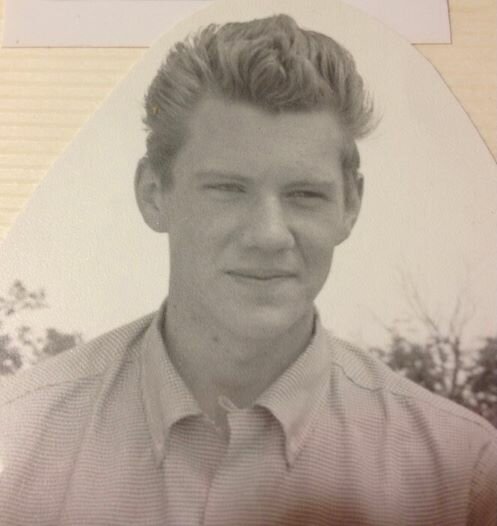 It is with heartfelt sadness to announce the loss of David (Dave) Lowe, 75, of Antigonish, NS.  He passed away peacefully with his wife and children by his side on October 29th after a valiant battle with lung disease.

Dave was born in Toronto, Ontario to Roy Lowe and Verna (Moore) Lowe of Scarborough Ontario.

Dave was an all-around natural athlete.  He grew up playing golf from the age of seven with his father Roy and had a zero handicap at the height of his recreational golf career.  He was an excellent swimmer, diver and football player.

He followed in his father’s footsteps and did a Hitch in the Royal Canadian Navy as a traffic controller on the aircraft carrier Bonaventure.  Dave had many stories of his adventures around the globe.

Following the navy, Dave moved to Antigonish to raise his daughters.  He worked at St.F.X.U. in Data Technology for the Registrar’s Office. Dave was well liked by his colleagues at the University and you could often find him solving problems with the computer technology.  Way back when, the  computer filled an entire room at Nicholson Hall.  His daughters loved visiting their Dad at work.  After more than 25 years of dedicated service to St.F. X., Dave was forced to take an early retirement due to a chronic/severe eye condition.

Dave was well liked by everyone that knew him. He would agree that his biggest accomplishments were being a good person, good husband and father.  He would help anyone that needed it. He loved being outdoors.  He could often be found at the beach, in the woods or at “the dam” with his daughters and the family dog. Dave loved animals and they were drawn to him.  He was a ‘no bones’ kind of guy with a sense of humour where he liked to express an uncomfortable truth in a clever and non malicious way, often with a degree of skepticism. People would say, “That’s Dave”. Dave’s legacy was to make sure that we all enjoy every moment life has to offer.  He lived in the present.

As per Dave's wishes cremation has taken place. Funeral mass will be held in St. Columba Church, Lakevale, at 10 am on Friday, November 5, 2021, Rev. Andrew Boyd presiding. Burial in the Parish cemetery.  Proof of dual COVID-19 vaccination and a valid picture ID are required to attend. Masks are mandatory. His daughters will plant a tree in his honour and celebrate with a sky lantern at their summer property.

In lieu of Flowers, Dave would have appreciated donations to go to the Palliative Care Unit at St. Martha’s Regional Hospital and/or the local animal shelter. Online condolences www.macisaacs.ca

Share Your Memory of
David
Upload Your Memory View All Memories
Be the first to upload a memory!
Share A Memory
Plant a Tree