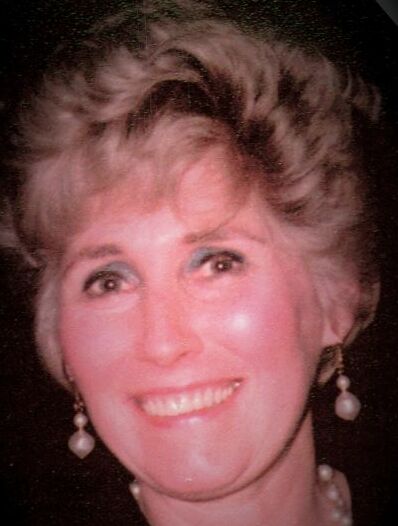 It is with great regret that we announce the death of Myrna (Burns) (Chisholm) MacDonald, 82, in the early hours of December 1, 2021 at the R.K. MacDonald Nursing Home in Antigonish, following a lengthy illness.

Myrna moved to Massachusetts in 1961. In 1962 she married Eugene Burns of Quincey Mass. The couple had three sons: late Robert, (father of Casey and Connor and their mother Andrea); late Kenneth (Sherry)(father of Jarod);  David, (father of Jennifer, David Patrick and Katie and their mother Trish). After the death of her first husband, in 1984 she married Roderick J. Chisholm, Q.C. of Antigonish and became the step-mother of his four children: Janet Lyons, Vancouver (mother of Emmanuel, Colm, Shea and Fionn); Mairi Nyhoff, San Diego (mother of Olivia and Asher); Rod J. (Tamara Schwarz) Chisholm, Jr. of Etobicoke, Ont. (parents of Kiara, Brodie and Kai); and Ada Heckes, Santa Barbara (mother of Hazel, Cora and Iris).

Myrna was graced with charm, good humor and a pleasant disposition that warmed the spirits of all with whom she came in contact. She brought many blessings to the families in which she served as step-mother. Her care of her second husband in his last months was exceptional, well known to the veteran care-givers at the R.K. MacDonald Nursing Home.

Visitation will be held from 4-7 pm on Thursday, December 2, 2021 in MacIsaac Funeral Home, 61 Pleasant St., Antigonish. Mass of Christian Burial will take place at 11 am, Friday, December 3rd in St. Ninian Cathedral, Rev. Danny MacLennan presiding. Memorial donations may be made to the Antigonish Food Bank or L'Arche Antigonish.  Proof of Vaccination and photo ID are required at both visitation and funeral. Masks are required as well. www.MacIsaacs.ca

Share Your Memory of
Myrna
Upload Your Memory View All Memories
Be the first to upload a memory!
Share A Memory
Plant a Tree