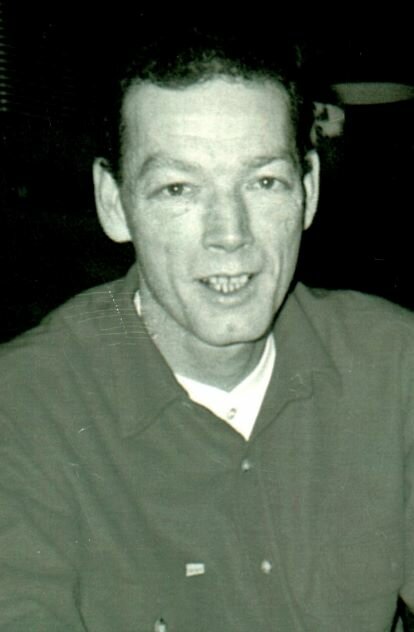 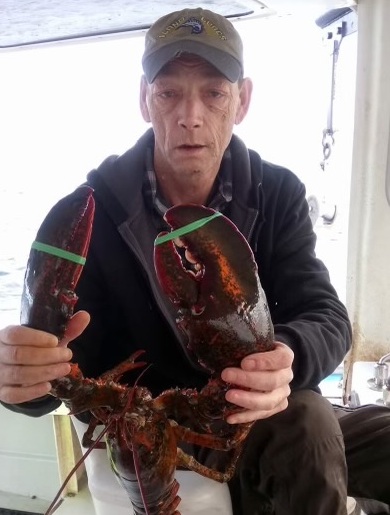 Darrell (Heyman) Neary of Fairmont, Antigonish passed away peacefully on Wednesday, March 16, aged 58 years. He will be deeply missed and lovingly remembered by his wife for twenty five years and best friend who was always by his side, Patricia (MacMaster); his three stepdaughters Melissa, Jessy and Shandra and four grandchildren Jonathan, Lauren, Andrew and Allie; his sidekick Cooper; his beloved father James Neary and brothers Dennis and Shim Neary, Fairmont; sisters Debbie Neary, Ottawa; Evelyn (John) Bertrand, Calgary and Candy Neary, Antigonish as well as many nieces and nephews and good friends. He was predeceased by his dear mother Janet Neary and brother John Neary.

There are so many varied things that can be said about the Heyman from those who knew and loved him. First of all, I think we would all agree that Darrell’s dedication, determination and resilience facing many health challenges over the past few years were extraordinary. Having said that, there is no doubt despite everything and all of the planning and hard work it entailed, Darrell always felt happiest and at his best when he was aboard the Heymans Honey, he was always in search of a trophy tuna fish or a trap plentiful of lobsters. He was a fiercely proud fisherman for over 35 years. During this time he met many friends from all over the world traveling to Panama and Costa Rica with his fishing friend James. By traveling and learning about different fishing areas he brought back his excitement and experiences to begin Heymans Honey Tuna Chartering.

Darrell’s expertise and experience over the years made him a legend on the water. Although he fished out of ports throughout Nova Scotia, Ballantynes Cove was home. His early morning drives to Ballantynes Cove always had blues tunes on high. Once aboard Heymans Honey, Darrell’s dry wit, salty language, and amusing as well as educational commentaries on the boat entertained many folks from near and far whether they were working alongside of him or enjoying a memorable catch and release tuna fishing charter adventure.

If Darrell wasn’t fishing you could find him hunting for the biggest buck with his brother Dennis or you could find him spending time with his family and friends and having a good conversation with a cup of tea and a treat which he loved to do. He would be often found watching and delving into yet another history documentary; he was a voracious viewer of the history channel. However, Darrell enjoyed getting distracted especially when little people like Allie came to visit or getting a long distance phone call from a dear sister or receiving a daily call from a buddy getting updates on hunting or fishing. He always started the conversation with “ Hey Man, Whats up?” and a conversation never went by without him saying “Listen to me” a time or two. He valued all of his conversations, family, friends and contacts and was grateful for these moments.

There will be a private visitation. Funeral Mass will be held at 11 am on Monday, March 21, 2022 in St. Ninian Cathedral, Rev. Danny MacLennan presiding. Burial in the parish cemetery at a later date.

Captain Heyman Neary we will see you again on the sea

Share Your Memory of
Darrell
Upload Your Memory View All Memories
Be the first to upload a memory!
Share A Memory
Plant a Tree