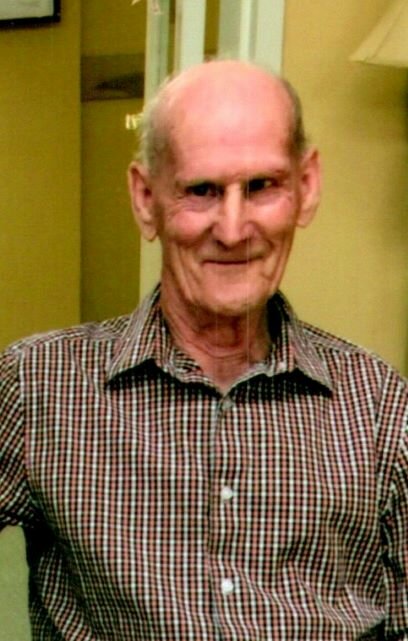 Born in Tracadie, Lawrence was the son of the late James and Mary (O’Brien) Pelrine.

Lawrence was the last surviving member of his family.

Survived by daughter May (Mitch) Crocker of Hants County, grandchildren, Darla, Tammy, Tracy, and Mick, and many nieces and nephews.

Lawrence worked for many years in Beaverbank for Barrett’s Lumber Company in the sawmill. He was an extremely hard worker who loved to be busy and was in the wood pile even at the age of 90, splitting wood for not only for himself but his neighbors too. Lawrence was a simple man who enjoyed a quiet life – the outdoors, a home cooked meal, a leisurely drive (especially his drives to Truro), and lending a helping hand to anyone who asked and sometimes to those who didn’t. He could always be counted on and expected nothing in return. Anyone who really knew Lawrence knew there was no point in arguing with him because he was always right (even when he wasn’t).

In his later years, Lawrence lived in Greenwold Manor in Antigonish. A place filled with gatherings, music, laughter, and many great friends, especially Dave Johnson. Lawrence could often be found smirking at the ladies or catching the latest gossip downstairs, there wasn’t much news that he missed.

The family would like to thank Dr. Booth for his continuous care over the years.

Visitation will be Wednesday 2-6 in MacIsaac Funeral Home, 61 Pleasant Street, Funeral Mass will be held Thursday at 11am in St. Peters Church, Tracadie, Rev. John Barry presiding, burial to follow in St. Patricks cemetery, Merland. In lieu of flowers, please perform a random act of kindness in Lawrence's memory.

Share Your Memory of
Lawrence
Upload Your Memory View All Memories
Be the first to upload a memory!
Share A Memory
Plant a Tree