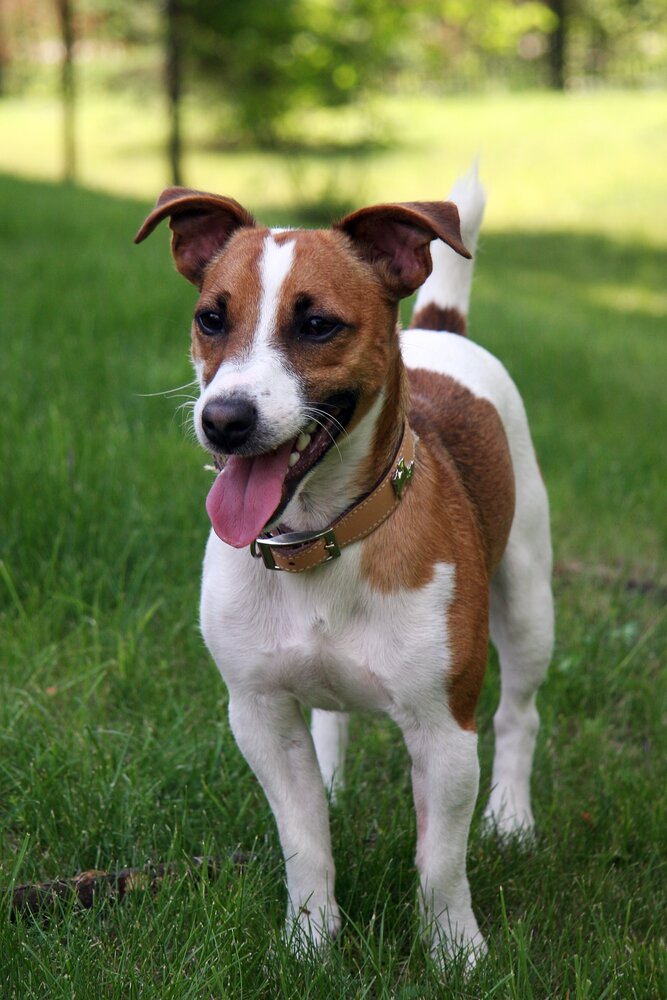 Robert moved to Antigonish with his family at a young age, but the West called him back as a young adult. Robert worked in the oil fields and later moved to Banff as a skilled painter, then returned to Antigonish to continue his trade as a painter.  His latest passion was antiquing where he met some great friends. One would often meet Robert during his yard sales.

Robert was self-motivated and very resourceful. He was a quiet and private man who asked for nothing. Those who knew Robert knew of his quick wit and love of classic Rock’n Roll. He was happiest with his Jack Russell Terriers who he truly cherished.

Robert is survived by his brother, Keith (Kim) Grant, and nephews, Christopher, Jonathan, Jamie and Ryan. He was predeceased by his parents, John (Jack) and Rosemary (Ross) Grant and brother James (Jim).

There will be no visitation. Private funeral service will be held.  A public celebration of life will be held at Club 60 at 1:00pm on June 18th.

In lieu of flowers, memorial donations may be made to the Heart/Stroke Foundation of Nova Scotia.