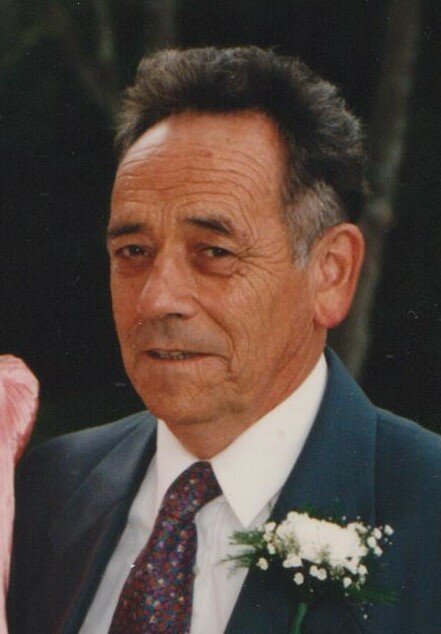 Kevin A. March “Poppy”, 87, of Maryvale, passed away peacefully with family by his side, on Friday, June 24, 2022, in the RK MacDonald Nursing Home. He was born August 2, 1934 in Stephenville NF to Regina (Downey) and Michael March.

Kevin worked as an electrician, starting out in Newfoundland. His path eventually took him to New Brunswick, where he met his beloved “Marcellene”, Marcella. They lived in New Brunswick for several years where their first two children were born, before moving to Nova Scotia, where they remained. Kevin devoted much of his time to the church and community, from setting up for events to parish planning and such, as well as running card plays for several years. If you found a deck of cards, you would find Kevin sitting behind them with a grin. He was so giving, that he even “let” his children and grandchildren win occasionally.

Kevin will be lovingly remembered by his wife of nearly 60 years, Marcella, his children Mike, Diane, Wayne and Louise. Poppy will also be fondly remembered by his 11 grandchildren, whom he adored, Corey, Christopher, Patrick, Craig, Addisyn, Jason, Lindsey, Adam, Mya, Kelsey and Carson and his 5 great-grandchildren, as well as his sisters Kay, Dot and Mary, and numerous nieces and nephews.

Besides his parents he was predeceased by siblings Cletus, Gerrald, John, Claire and Betty, and grandson Marcus.