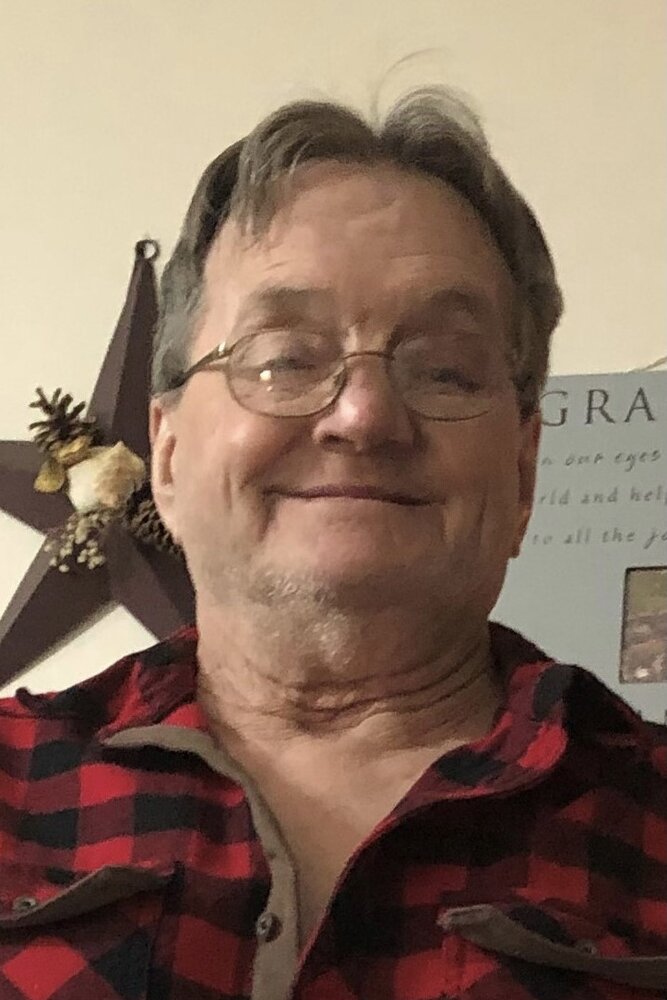 Earl Alexander Mattie of Greenwold Manor, Antigonish County passed away suddenly Sunday, June 26, 2022, in the QEII Halifax Hospital. In his 70th year, he was the son of the late John Joseph Mattie and Anna Catherine (Delorey) Mattie of Monastery, Nova Scotia.

Earl was famous for his sense of humour. He loved to make people laugh. There were many friends who he came across, who had a flat tire (those who truly know Earl will get this).  He was an avid follower of NHL Hockey. He faithfully followed his team, the New York Islanders every year. When he wasn’t following hockey, he loved a good game of cards with family and friends or watching a good action movie with Toni. He was always ready to lend a hand to anyone who needed help. Family meant a lot to Earl, deep down he was a sentimental guy. Earl worked at Banner Packaging, Trenton, Ontario where he met Toni. His last employment was a lobster fisherman's helper with his brother Ray.
He leaves behind his beloved partner/wife Toni Marie Carr and her extended family also brothers Ray (Geraldine); Bernie (Lorna); Gerard (Gaye); Everett (Rose) all of Monastery; sisters Theresa Vierimaa, of Ontario; Ellen (Ed) LaRiviere; Ann Delorey, Diane (Terry) Cromarty all of Alberta; "Cassie” Cathy (Alvin) Bowman, Monastery; extended family Margaret Covey, Donald (Marion), Robert (Holly), Wanda (Alan McKay), Stewart (Lina) and Basil Covey of Sydney, Cape Breton.

We would like to give a special thank you to, Dr. Stephen Gallant for always being there for us and supplying great care, St. Martha’s PCU staff and Drs. Pereira and MacEachen as well as the doctors and nurses of the QEII/Centennial Building, Hematology ward for your care and support received when it was needed.

Share Your Memory of
Earl
Upload Your Memory View All Memories
Be the first to upload a memory!
Share A Memory
Plant a Tree