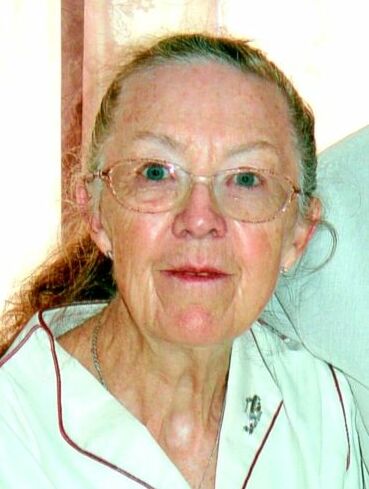 It is with great sadness that we announce the passing of Ileene (Chisholm) Chisholm of Antigonish, who was born in New Glasgow on April 18, 1948 to the late Ernest and Annie (Delaney) Chisholm.

Ileene graduated from the former Aberdeen School of Nursing, New Glasgow in 1969. After graduating, she worked in the ICU at the Aberdeen Hospital and for a short period of time at Eastern Memorial Hospital in Canso. Up until her retirement she worked for Frank Sobey at The Crombie.

Ileene is survived by her husband of 47 years, John Chisholm; sister Kathleen (Chisholm) Fitzpatrick; special friends Rosalyn and Abby and their parents Theresa and Wayne Samson as well as many nephews and nieces. She was predeceased by brothers Clarence, John, Ernest, Alfred and Alex, a sister Joan and her Goddaughter and niece Sheila Marie Fitzpatrick.

Share Your Memory of
Ileene
Upload Your Memory View All Memories
Be the first to upload a memory!
Share A Memory
Plant a Tree