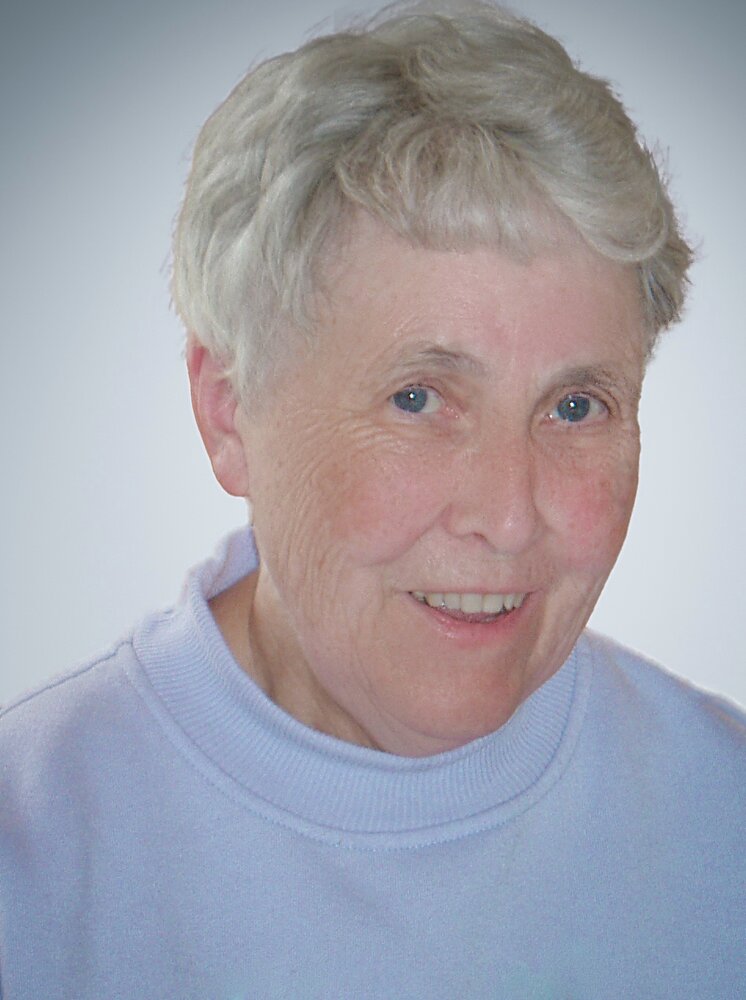 Born in Ottawa, ON, Sister Mary Eileen was the daughter of Wilfred Claude and Margaret Mary (Smith) McEachern.

She entered the Congregation of the Sisters of St. Martha on August 15, 1951, pronounced her first vows on August 15, 1953, and her perpetual vows on August 15, 1956. Before entrance, she obtained a BA from St. Francis Xavier University.  During her studies, the Antigonish Movement was thriving.  Its leaders, field workers and collaborators greatly influenced Sr. Mary Eileen.  No doubt this experience influenced her decision to enter the Marthas.

Much of Sr. Mary Eileen’s life was focused on the development of persons and the improvement of human and social conditions. She devoted a summer in Ethiopia teaching English in a program designed to qualify students as teachers.  Sr. Mary Eileen was always ready and willing to participate in parish and community development.  She lived twelve years in Little Dover, NS, being present to and actively engaged in the community life of the people.  Following this, she was engaged in inter-faith social justice and peace groups in Lethbridge, AB, and worked to develop awareness and action.  Sister Mary Eileen was gifted with keen perception and an ability to express profound ideas with great clarity.  In 2001, Sister Mary Eileen was inducted into the St. Francis Xavier University Hall of Thought, the citation stated, “Her devotion to social justice and equality has been the hallmark of her life.”

With declining health, she moved to Bethany Motherhouse and then Mary’s Court, Parkland Antigonish, where all were graced with her wisdom, wit, and lively sense of humour.  She lived a very simple lifestyle.

Sister Mary Eileen is survived by her sister, M. Adele Upton and her family. She was predeceased by her parents, Wilfred and Margaret.

Following the recommendations and procedures during this time of COVID-19, the remains will rest at Martha Place, Parkland Antigonish, where a private Celebration of Vigil will be held followed by a private Liturgy of Christian Burial on August 17th, 2022, at 1:30pm in St. Martha Chapel at Martha Place. Funeral mass will be live-streamed on MacIsaac Funeral Home Facebook page. Burial in St. Martha Cemetery. www.MacIsaacs.ca

Share Your Memory of
Sister Mary
Upload Your Memory View All Memories
Be the first to upload a memory!
Share A Memory
Plant a Tree