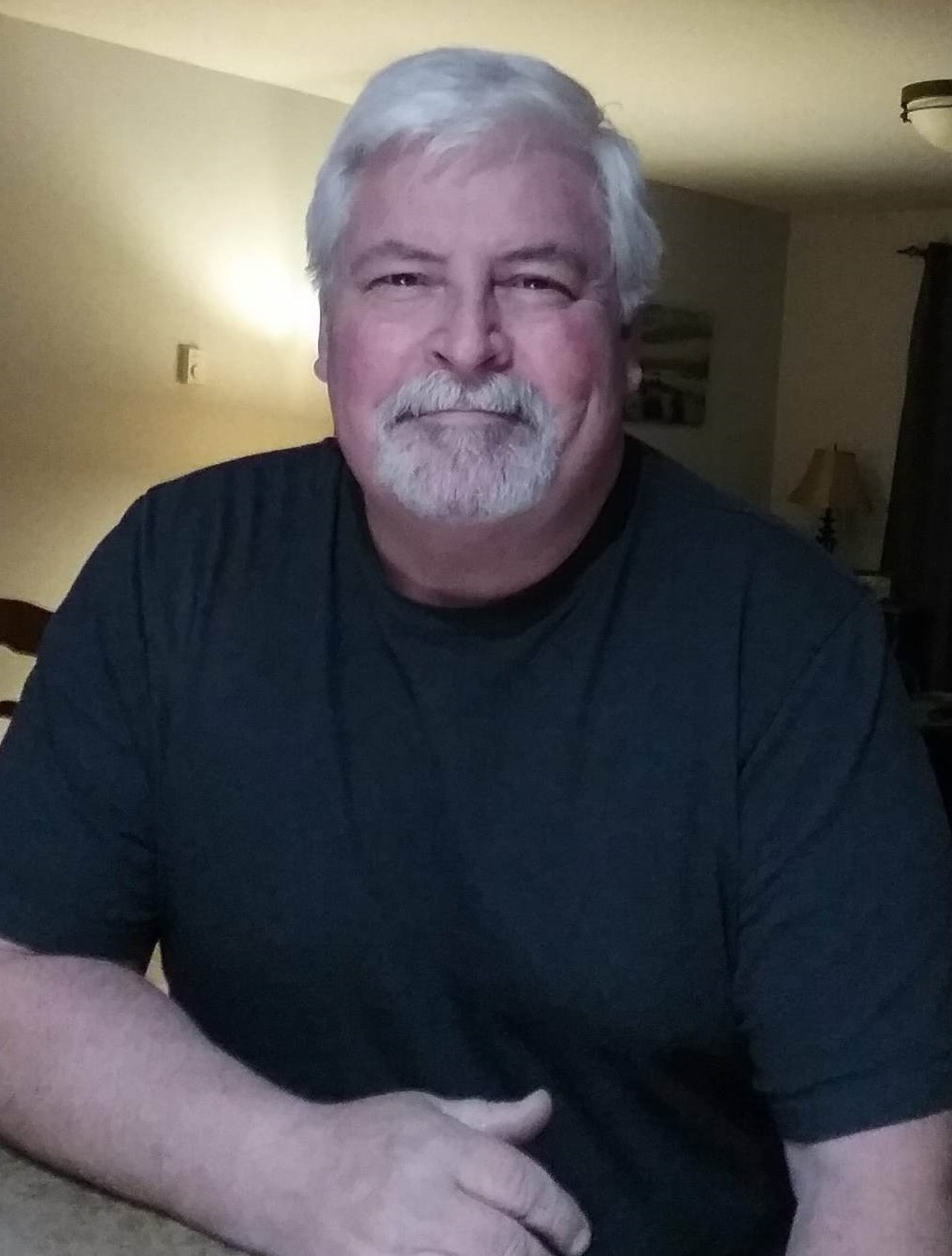 Longard Anthony MacLean passed away peacefully at his home in Malignant Cove on January 4th, 2023. Born in Winnipeg, Manitoba he was a son of the late Donald Joseph and Mary Alexandra (Chisholm) MacLean.

Longard was a C04 Correctional officer at Headingly Corrections (Headingly, MB) for 25 years. He worked at St. Martha’s Regional Hospital as security after returning to Nova Scotia. Longard passed down his passion for cars and all things automotive (that he got from his father) down to his three sons. Longard enjoyed working in the old garage, and like his dad - you had to hold up the light just right. Through a comprehensive collection of comic books (mostly Conan the Barbarian) he had from his younger years, all of his sons are now avid comic book readers. Longard also passed on his enthusiasm for nature to his sons. He was in his element when he was teaching them how to set-up camping equipment, how to tie a knot, or how to set a hook properly when a big catfish took the bait. Of all things that Longard enjoyed, there was nothing he enjoyed more than being “right”, watching a good football game (go Pats go), or playing a round of golf with his friends.

Longard worked hard and he played harder. Many weekends were spent with his cousins Ian, Mike, and Robert in the old garage with a good barbeque afterwards.

Funeral service will be held in St Margaret of Scotland Church, Arisaig on Saturday, January 21, 2023 at 11am. Reception to follow in the Arisaig Community Hall.

In lieu of flowers, please consider a donation to the M.S Society of Nova Scotia.

Share Your Memory of
Longard
Upload Your Memory View All Memories
Be the first to upload a memory!
Share A Memory
Plant a Tree