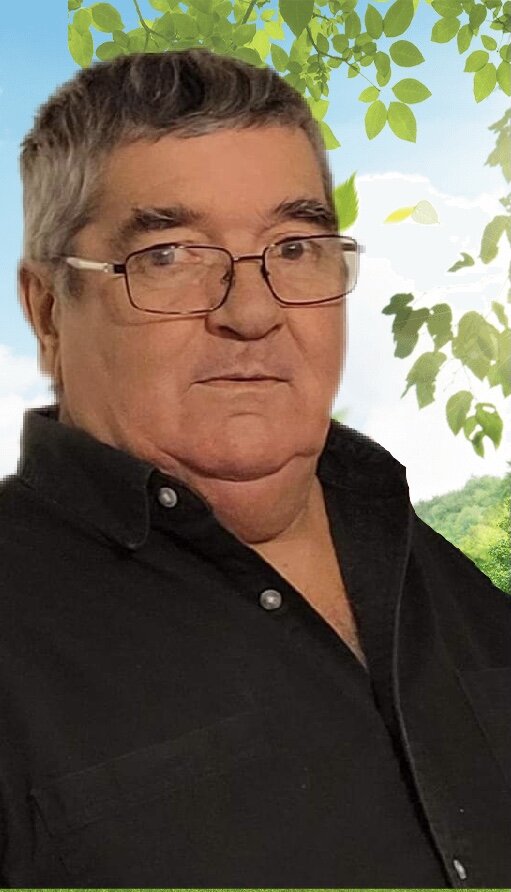 Special thanks to his team of nurses and doctors at outpatients and ICU.

Charitable donations may be made in his name to "The Lodge That Gives", 5826 South St, Halifax, NS B3H 1S6 or a charity of your choice.

Share Your Memory of
William
Upload Your Memory View All Memories
Be the first to upload a memory!
Share A Memory
Plant a Tree