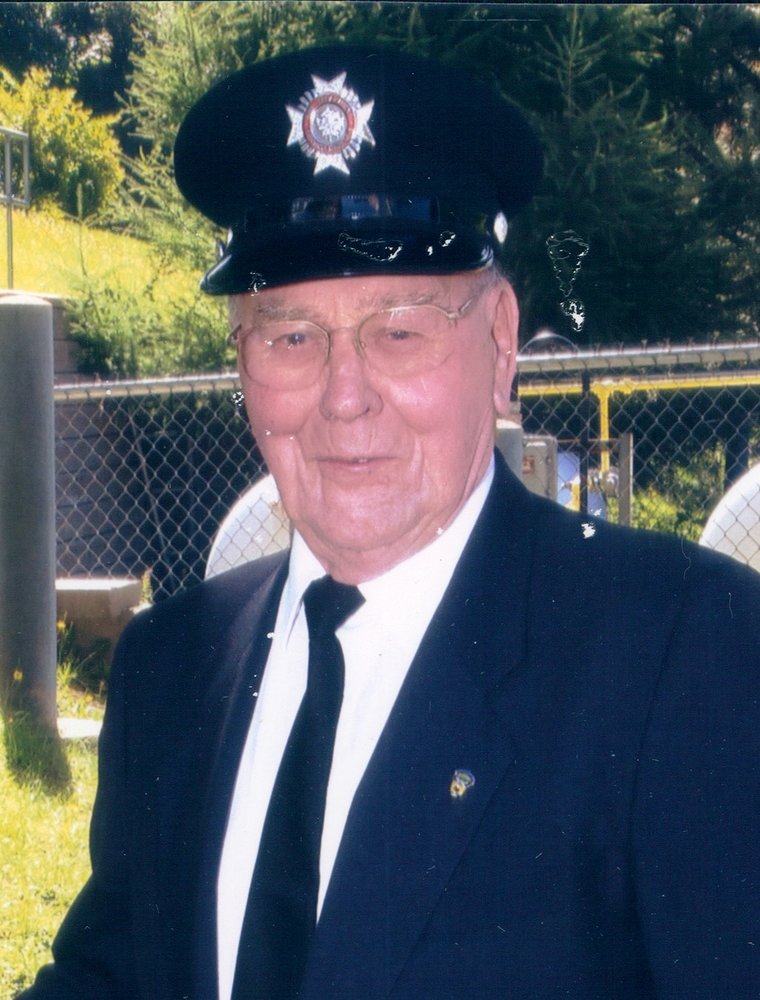 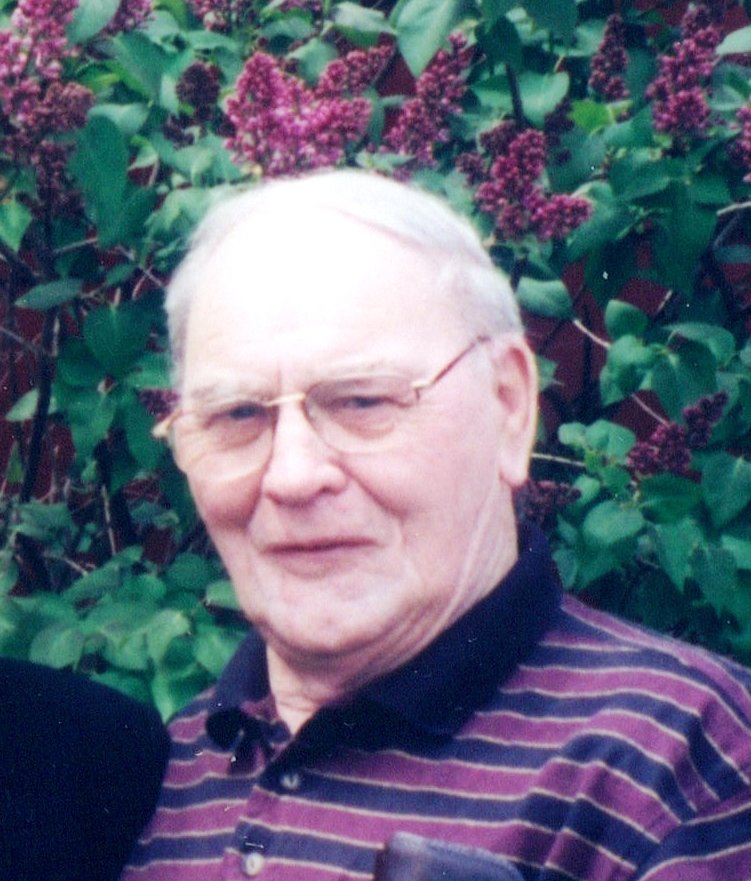 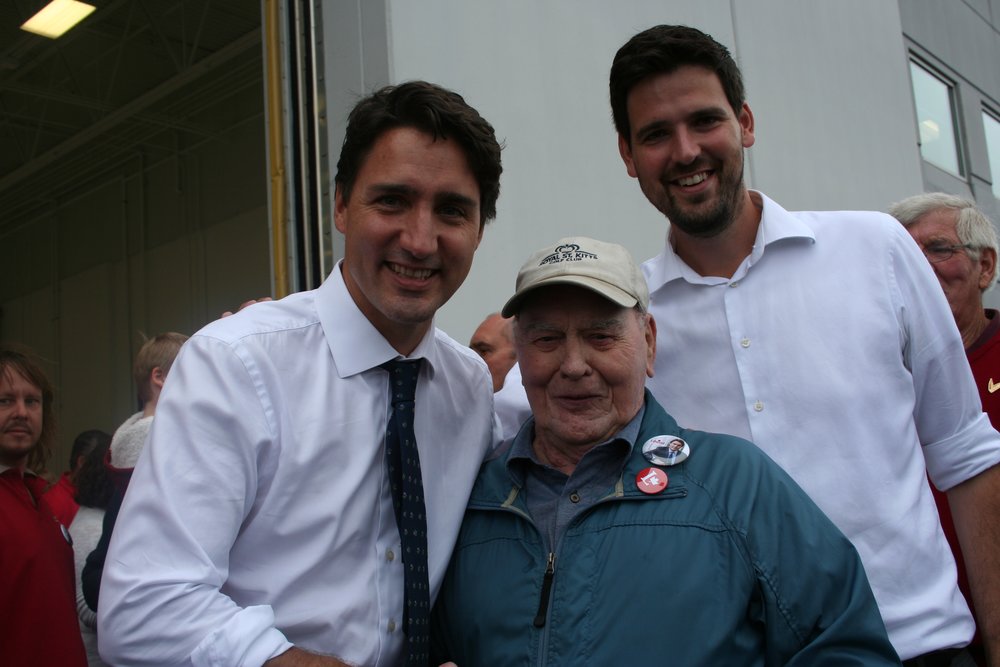 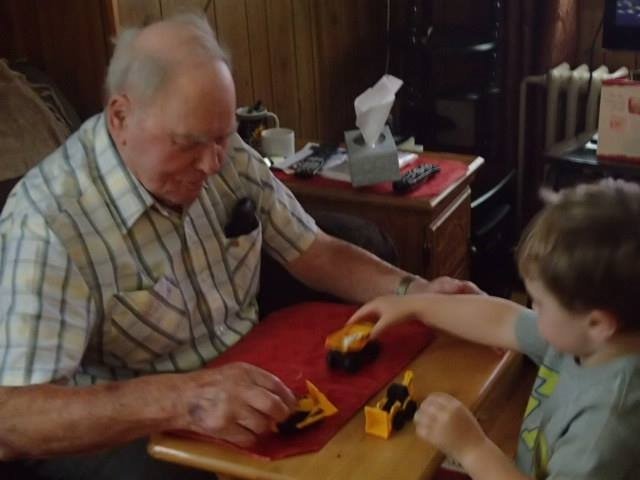 We are saddened to announce the loss of our Dad, Ronald (Ron) Joseph Foley on February 20, 2018. Dad passed away peacefully in St Martha’s Regional Hospital, surrounded by his loving family after a brief illness at the age of 92. Dad was born in Antigonish, the eldest son of the late Mary Ann MacDonald and Michael Joseph Foley.

Dad worked his early years with Western Union, Nova Scotia Power and the Town of Antigonish. He had a passion for organizing labour unions. Dad finished his working life self-employed with Canada Post.

Dad loved his family, grandchildren and his great-grandchildren. He was a devoted Catholic and lifetime member of St. Ninian’s Parish. He was passionate about his politics, as a life-long Liberal. He was a dedicated volunteer on the local, provincial and federal level. He was an honourary member of the Antigonish Town Volunteer Fire Department.

Besides his parents he was predeceased by son Chuck, son-in-law Leslie, sisters Emily, Clare and nephew Peter Foley.

Say not in grief he is no more-

But live in thankfulness that he was