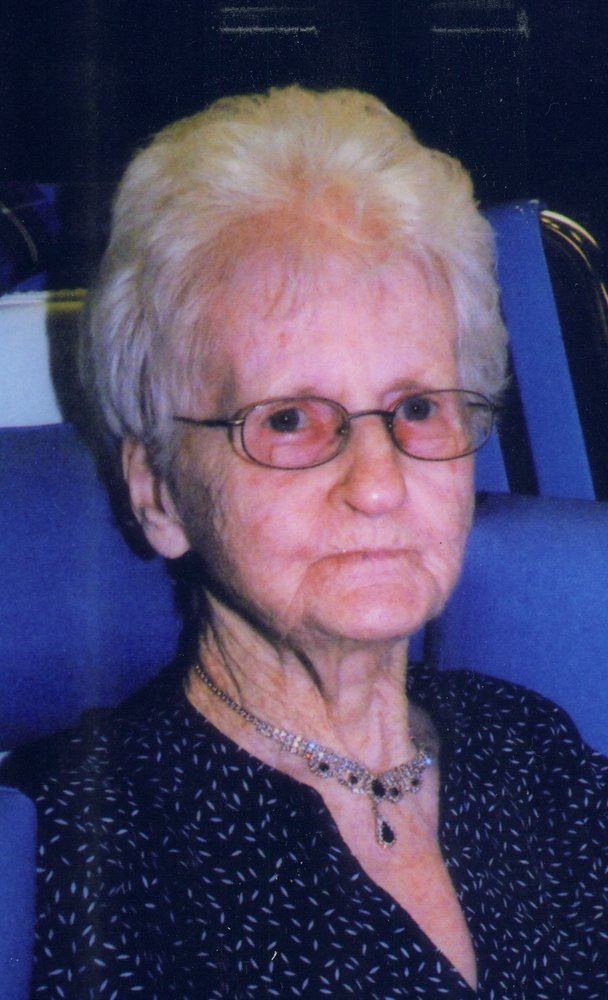 It is with great sorrow that we announce the passing of Mary Ellen Quirk. Mary Ellen passed away February 25, 2018, in the R.K.MacDonald Nursing Home, Antigonish, at the age of 91. Born August 18, 1926 in Beauly, Antigonish County, she was a daughter of the late John and Margaret (Carroll) Fraser.

She married Finley Quirk, October 31, 1942 and settled in Roman Valley, Guysborough County, where she raised six children. The family left Antigonish in 1964 and settled in Toronto, ON. Mary Ellen started work at the Wellesley Hospital and retired after 30 years of service. She had a very strong faith. She moved back to Antigonish with her son Dan in 2012 and lived with him until 2016.

She was predeceased by her husband Finley, son A.J., brothers Alex, Bill, Steve and sisters Jane and Chris.