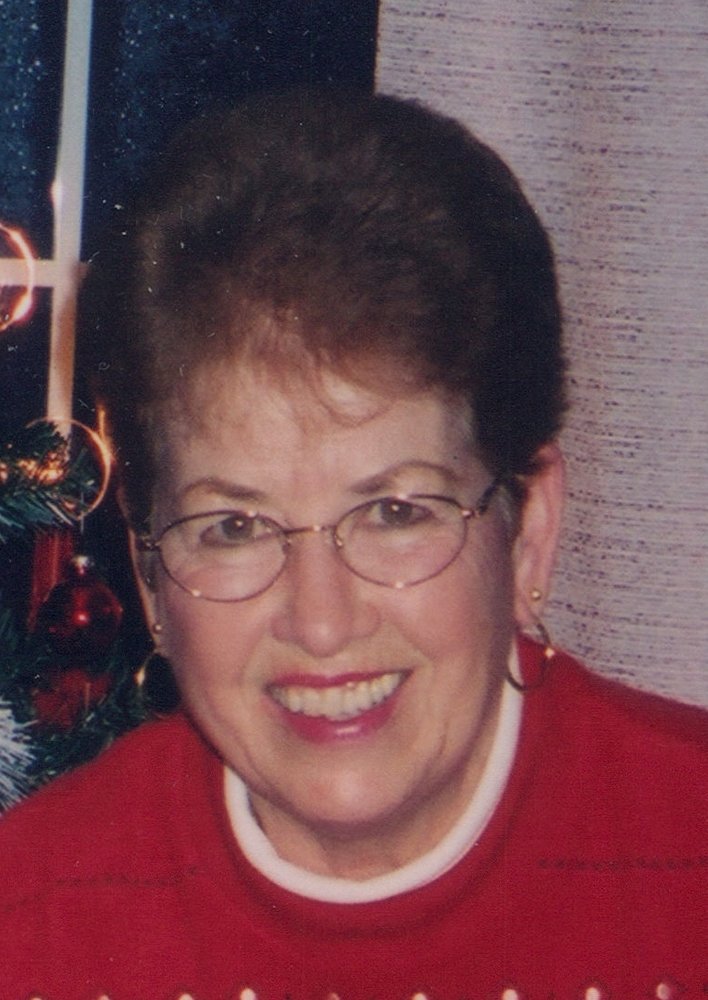 Mary Margaret Deschamps, 79, formerly of Antigonish, passed away peacefully in Milford Haven Home for Special Care, Guysborough, surrounded by her two nieces and sister, Sunday, March 11, 2018. Born in Antigonish, she was a daughter of the late John Alex and Margaret (Blackburn) MacGillivray of Lakevale.

Mary loved to entertain, do crafts and have family gatherings.

There will be a private family service.