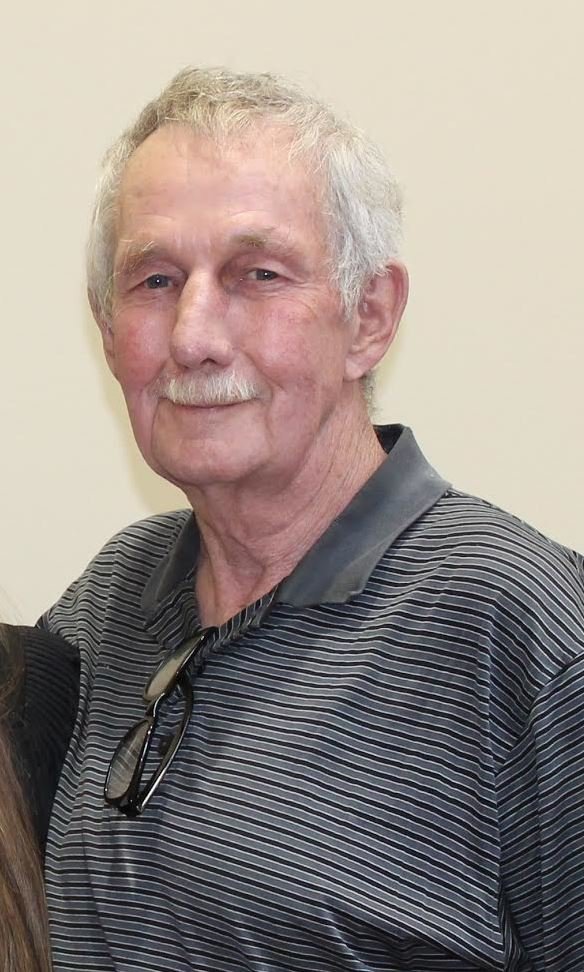 It is with saddened and broken hearts that we, the children of Charles Ernest Kenny of Antigonish, wish to announce his sudden and unexpected death that occurred at St. Martha’s Hospital on March 13, 2018.

Charlie was born to John Francis Kenny and Johanna Elizabeth Rogers on July 3, 1937, at St. Martha’s Hospital and raised in Caledonia Mills, Antigonish County.  He was a millwright by trade and worked for Nova Scotia Power.

Charlie also leaves behind nine grandchildren; Meagan (Alex), Trylan, Danny, Sam, Emma, Julia, Allison, Jasmine, Ethan and little Sena, and one great grandson, his special guest, Mr. Riley Daniel DeCoste. Unfortunately, Charlie will not have the opportunity to meet his newest grandchild that his son Michael will have, due in June.

He loved us with all his being and we will be forever grateful for that!

Dad greatest joy in life, besides playing cards and his grandchildren was going to the old homestead. Trying his best to maintain it, despite his health, was important to him.

There are a few people we want to thank....Norman, Marinus and Hughie for everything they did for our dad.... Corliss MacLean for the time she took to speak with us and her understanding after Dad’s passing, you are an amazing nurse! Dr. Chaisson for the time he took to speak with us the morning after and the phone call he made days later to explain what happened, also a huge thank you to the Rev. Sue Channen, who upon being woke in the middle of the night, came without question to give our father last rights.  What all of you did was very kind and will not be forgotten.

Share Your Memory of
Charles
Upload Your Memory View All Memories
Be the first to upload a memory!
Share A Memory
Plant a Tree