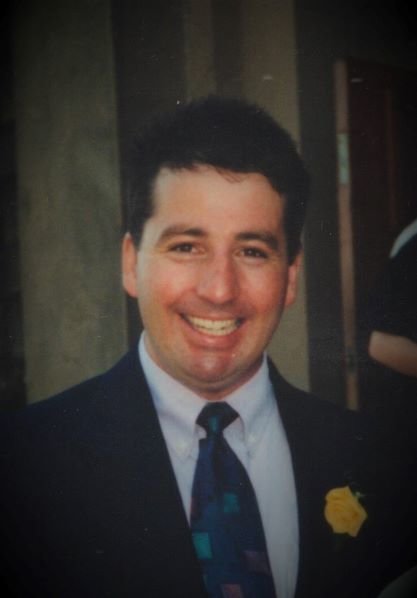 With profound sadness, we announce the sudden and unexpected death of Richard Gerard Smith, age 54, on August 15, 2020 in London, Ontario, of natural causes.

Born May 7, 1966 in Antigonish, he was a son of Trueman and Verona (Marchand) Smith.

He had a deep love for his family. Rick worked as an electrician. He is survived by his wife, Mary Ann and only child, and love of his life, Nicole. He leaves behind his siblings Caroline (John) Burke, Ontario; Dr. Pat McKenna (Bob Chisholm), Antigonish; Dr. Trueman Smith (Laurie), Tennessee; Margaret Anne (Harry) Stewart, Calgary as well as many nieces and nephews. Besides his parents he was predeceased by his brother-in-law Boyd McKenna; his grandparents B.J. and Eugenie Marchand and John E. and Libby Smith.

Rick was a generous kind and loving man with deep roots in Nova Scotia. May he Rest in Peace.

Cremation has taken place. A memorial service will be held at a later date. Donations may be made to the Canadian Diabetes Society or charity of your choice.  Online condolences: www.MacIsaacs.ca

Share Your Memory of
Richard
Upload Your Memory View All Memories
Be the first to upload a memory!
Share A Memory
Plant a Tree