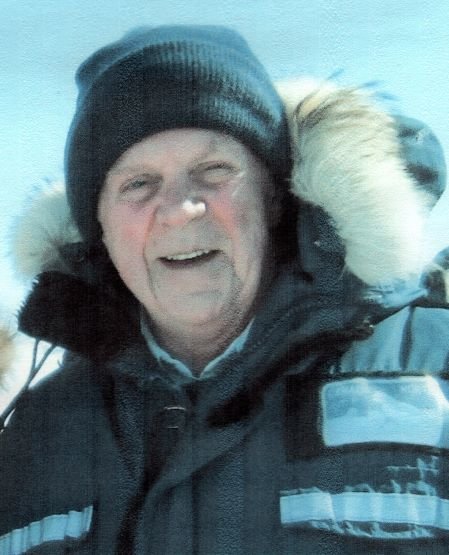 Norman Carroll (Murphy) MacIntyre passed away at the R. K. MacDonald Nursing Home, Antigonish, NS, on Monday, March 15, 2021. Born on October 19, 1939, in Inverness, NS, Carroll was taken in by the late Alphonsus Hector “Phonse” and Regis Josephine (MacKinnon) MacIntyre, Hawthorne St., Antigonish, and spent his childhood and formative years in the community.

A graduate of St. Francis Xavier University (Class of 1961), Carroll began a lengthy career in small business at Antigonish Wholesalers, College St., before establishing and operating a small chain of bookstores under the name “Formac” with his business partner, the late Paul Forbes. The company also published numerous books of local historical interest, several of which Carroll researched and authored. He then accepted a position as manager of a co-operative store at Nahanni Butte, NWT, the first of several postings that took Carroll to various parts of the Canadian north during a career that spanned three decades. He was also a skilled amateur photographer who enjoyed capturing images of the people and landscapes around him. Throughout much of his adult life, Carroll was accompanied by a succession of West Highland White Terriers, faithful companions that all bore the name “Rory.”  Carroll eventually retired to Pomquet, NS, where he spent his later years until declining health resulted in his admission to a long-term care facility in October 2019.

There will be no public visitation or funeral at this time. Interment will take place in St. Croix Parish Cemetery, Pomquet, later this spring. Messages of condolence may be sent to family by visiting www.MacIsaacs.ca .

Share Your Memory of
Carroll
Upload Your Memory View All Memories
Be the first to upload a memory!
Share A Memory
Plant a Tree