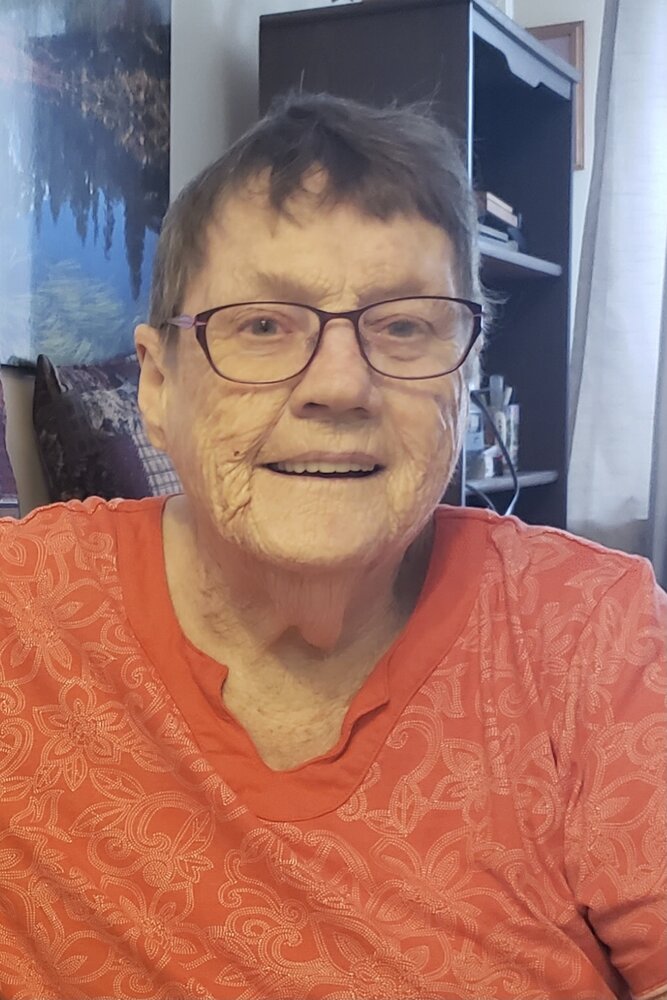 It is with great sadness that we announce the passing of our mother, Janet Mary Farrell, formerly from Lower Glencoe, in St. Martha's  Regional Hospital, Antigonish, on November 12, 2021, at the age of 91.

She was born on February 27, 1930 to the late Joseph and Margaret MacLellan.

She is also survived by her stepchildren, Seaward, John.D, and Marie Farrell;  13 grandchildren and four great-grandchildren.

She was predeceased by her first husband, Angus MacDonald, and her second husband, Daniel Farrell, son Ronald in infancy, daughter Margie, daughters-in-law, Marion and Kathy and stepson Leo Farrell. She also leaves behind to mourn, her best friend Edie Porter.

Janet was a devoted, loving mother and grandmother who always put her family first.

We would like to thank the doctors and nursing staff at the St. Martha's Hospital for their care and compassion at this time.

Share Your Memory of
Janet
Upload Your Memory View All Memories
Be the first to upload a memory!
Share A Memory
Plant a Tree