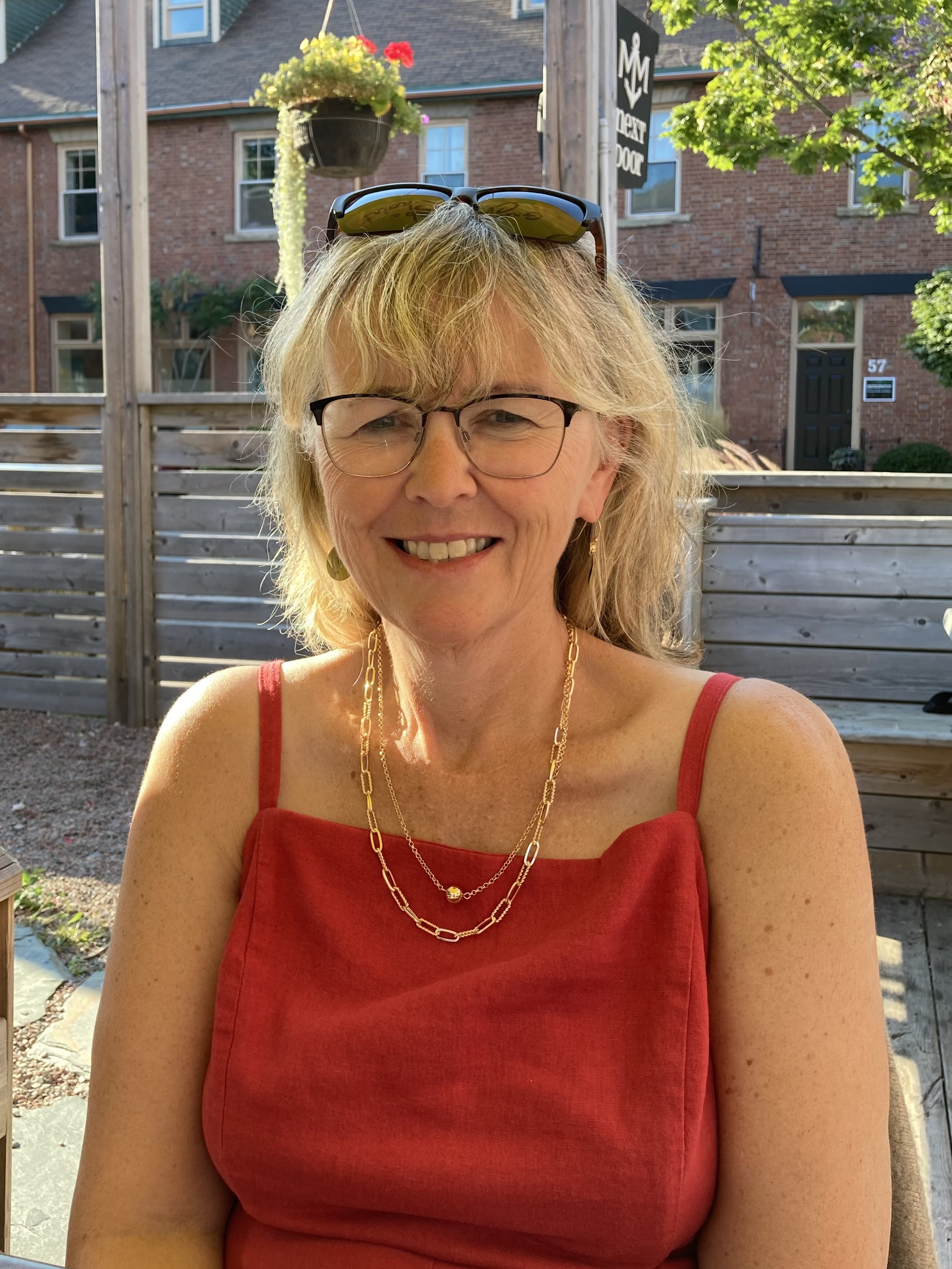 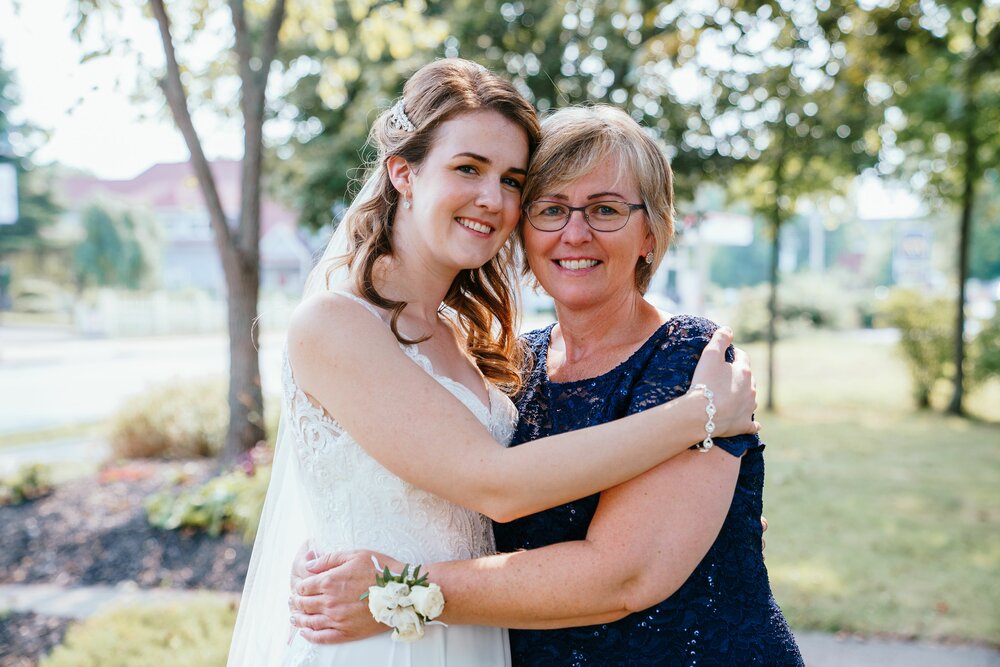 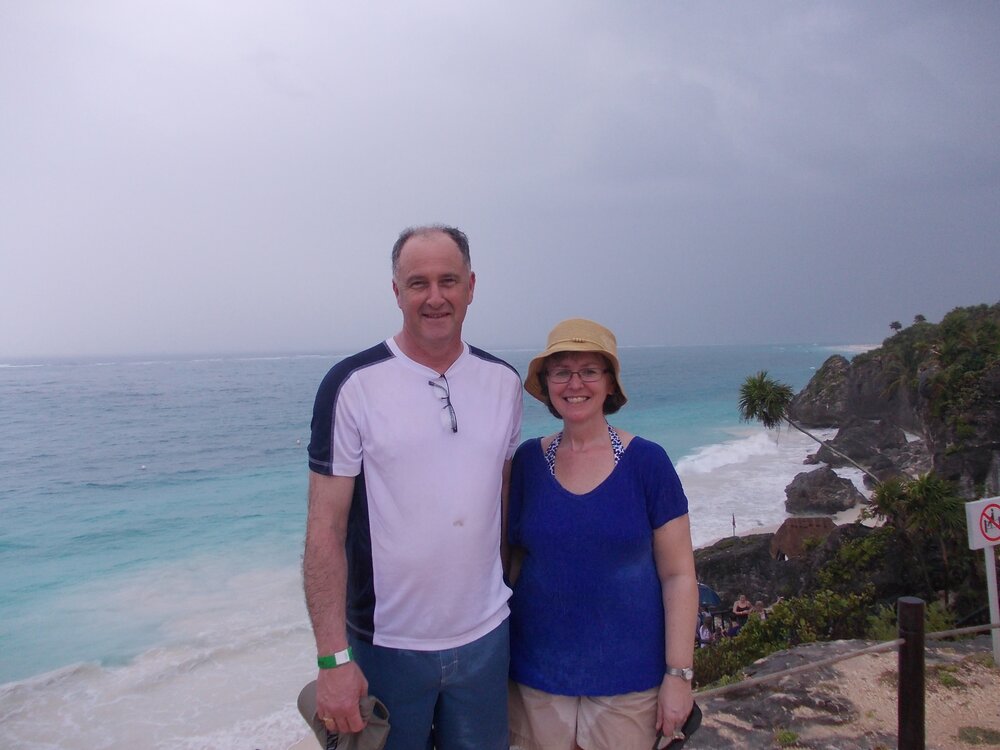 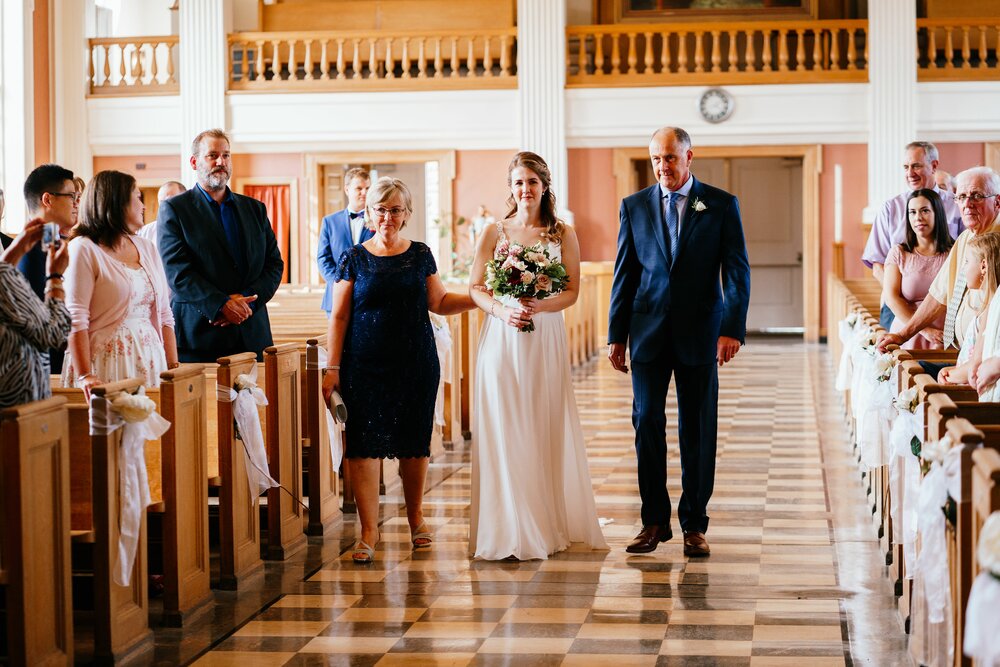 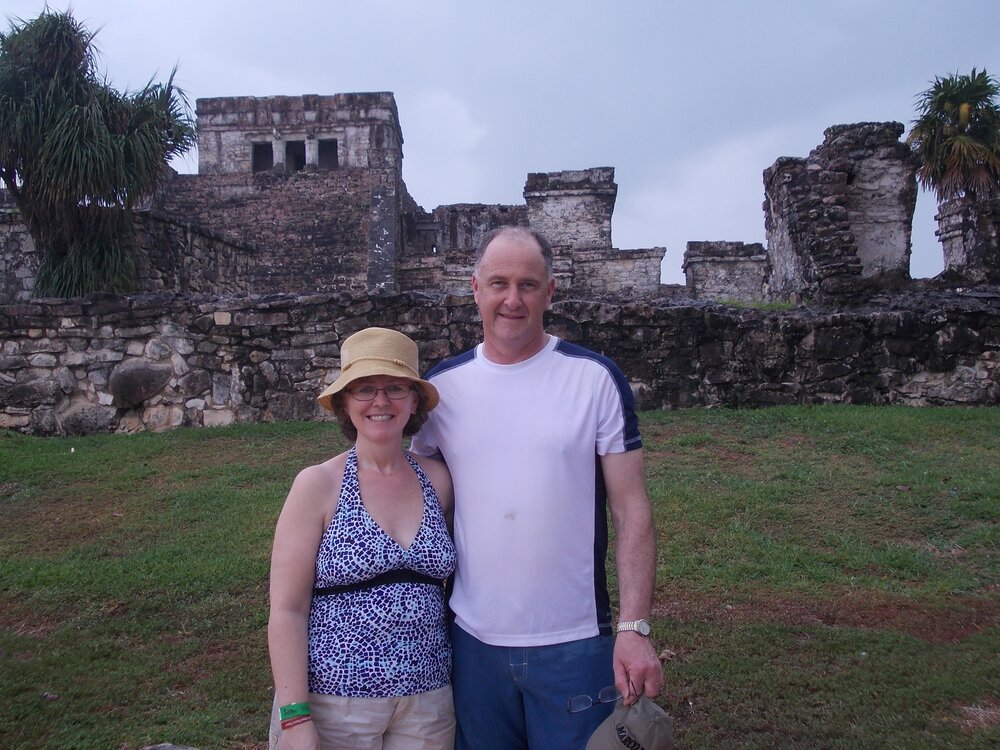 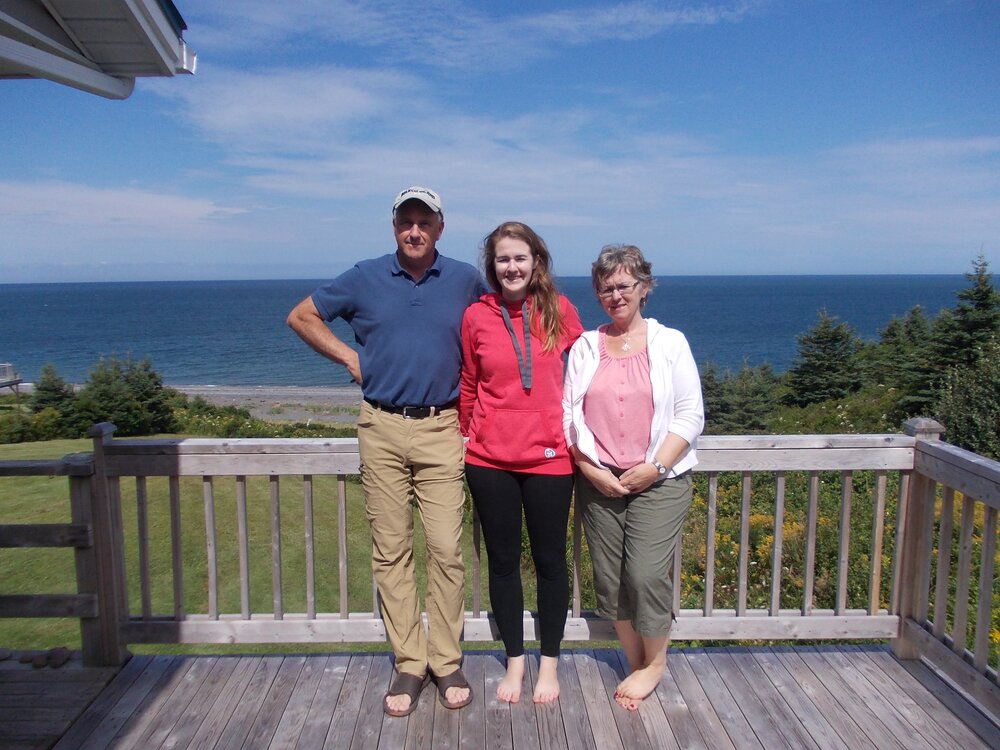 After graduating from Dalhousie School of Physiotherapy in 1985, Darlene began her career at the Sutherland Harris Memorial Hospital, Pictou and the Aberdeen Hospital, New Glasgow. From 1987 she continued on at St. Martha‘s  Hospital, Antigonish, as a physiotherapist in the Rehab Unit. Extremely dedicated to her profession, Darlene worked diligently and was very highly regarded by those who worked with her. She was fond of and very close to her work colleagues; those she knew for decades as well as the “newbees”, as she called them. She retired in August 2021 but returned to St. Martha’s a few months later to work part-time and for the last year travelled to Canso regularly, to provide her expertise at the Canso Seaside Manor. The work she found the most challenging and rewarding was helping stroke victims; knowing that she had some ability to provide them with an improved quality of life.

In 1979, while attending St.FX, she sat next to Darryl in Calculus class. After a first date at the Christmas Ball, they were pretty much inseparable. They married in 1985 and “in good times and bad, in sickness and health” made their life together.

Their daughter Laura and son Colin were the light and love of her life. No mother loved her children more. And no children brought more joy to their mother. Throughout her life, Darlene had many serious heath issues which required radiation treatments, several surgeries and various medical complications. Never one to complain about these, she always fought her way back to good health, saying “I have to get better for them”.

Darlene grew up in Marydale surrounded by her six siblings, parents and grandparents in a close-knit, caring, rural community.

As a mother, she was so happy at numerous family get-togethers with her sisters and brothers and many nieces and nephews. She cherished these times; her parents big white farmhouse on the hill filled with laughter and stories (and a few squabbles).

Darlene was friendly, cheerful and fun-loving but guarded her own space and time. Modest in many respects, she never wanted much for herself. People may be surprised to hear it, but she described herself as an “old soul” who wanted a simple life; a small home with friends and family close by…. a small vase with a few flowers and maybe the occasional little trip or adventure.

The last few years were, in many ways, her happiest. The birth of grandson Lachlan, to Laura and Kyle Hamelin, provided even more joy. So many pictures were taken of her beaming smile while holding him on her lap.

Many health care professionals worked to give Darlene the life she had. Her family would like to thank, in particular, Dr. Patsy Allen for the excellent, kind and compassionate care she provided Darlene for over 35 years. She was so grateful.

Visitation 2-4 and 7-9 pm Wednesday, October 26 in MacIsaac Funeral Home, Antigonish. Funeral Mass 11:00 am Thursday, October 27, in St. Andrew's Church, St Andrews, Rev Dennis Lamey presiding. Memorial donations may be made to the St. Martha’s Regional Hospital Foundation, the Heart and Stroke Foundation of Canada, MS Society or a charity of your choice. www.MacIsaacs.ca

Share Your Memory of
Darlene
Upload Your Memory View All Memories
Be the first to upload a memory!
Share A Memory
Plant a Tree