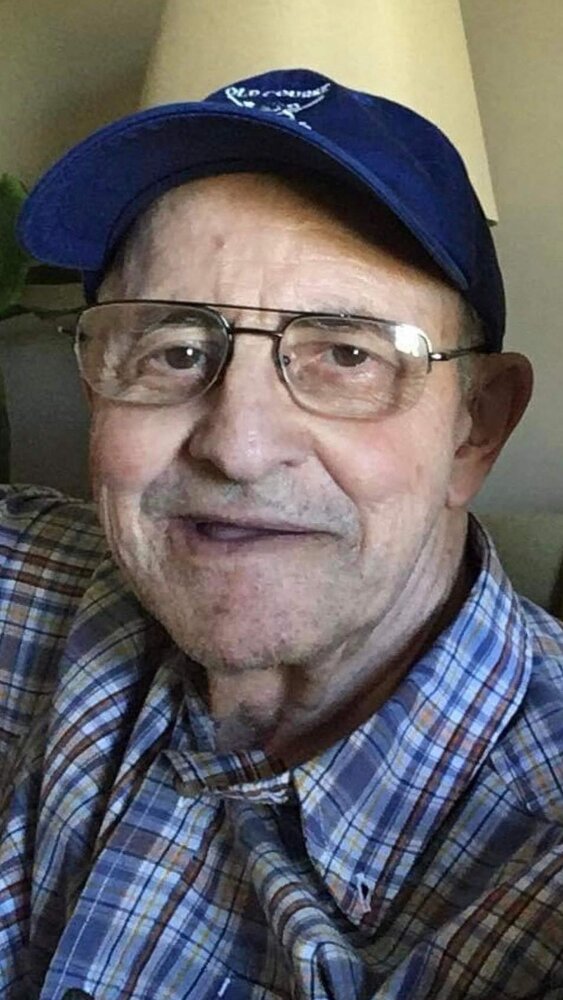 It is with a heavy and broken heart that we share the passing of our father, husband, Papa, brother, and good friend, Daniel Archibald MacKay. Dad passed away peacefully the morning of January 8, 2023 in the RK MacDonald Nursing Home. He was surrounded by his family during his final days and hours as we all shared stories, songs, laughter, and tears.

Dan was born on November 25th, 1940 at Glace Bay Hospital. His proud parents were the late Archibald and Christine (Morrison) MacKay of Glace Bay. Danny was a proud Cape Bretoner from “The Bay” who spent his younger years playing hockey and baseball while cheering on his Brooklyn Dodgers and Detroit Red Wings. He was a supportive and loving brother to his sister Adine and brothers Jack and Jimmy.

After graduating from high school, Dad moved to Antigonish to attend St. Francis Xavier University. He graduated with a Bachelor of Arts degree in 1962 followed by his Bachelor of Education in 1963. He later returned to St.F.X. to earn his Masters in Education in 1977. Early in his teaching career, Dad spent his summers working in Greenwood as an Air Cadet, where he also earned his pilot’s license. He began his career teaching at Isle Madame District High School in 1963 where he met the love of his life and best friend, Doreen. After a beautiful courtship, Mom and Dad were married in West Arichat in 1965 and eventually settled in Antigonish to raise their family. Dad joined the staff at Antigonish East High School in Monastery where he spent the majority of his career with colleagues who became lifelong friends. He was a devoted educator and believed that all of his students could succeed. Among his many inspirational quotes that we heard growing up, one of his favorites was “You can if you think you can”, which he proudly wrote at the top of his chalkboard at the beginning of each new school year. While teaching at the East, Dad also coached hockey and ringette and organized school events, including the annual winter carnival. He enjoyed being a teacher and loved seeing former students throughout his retirement. Dad retired from teaching in 1994 and began a new career selling Registered Education Savings Plans. He drove across the province visiting hundreds of families while Mom sat in the car working on her latest craft.

We are all honored to call this devoted family man our Dad, role model, hero, and friend. He was always smiling and laughing. He loved a good comedy and his hearty laugh made movie night very entertaining. If you saw Dad while running his many errands downtown, you were guaranteed a smile and a joke, followed by an update on his beloved Detroit Red Wings and a shout out to his favorite player, Gordie Howe. In 1997, he was instrumental in bringing Gordie Howe and Johnny Bower to Antigonish to speak at a fundraiser for Christmas Daddies.

Dad was the most patient and kind father a child could know. When he wasn’t watching Hockey Night in Canada or reviewing the latest stats on the sports page, he was teaching us how to read, ride a bike, swim, skate, swing a golf club, catch a baseball, do a layup, or shoot a puck. He spent hours in rinks and on golf courses, driving his children to various sporting events while being their biggest fan. He was gentle in spirit but a strong protector, an amazing provider who sacrificed for his wife and children, our full time taxi, math tutor, and trusted advisor. Dad loved a good road trip, attending many sporting events while also vacationing with his family creating memories that would last a lifetime.

Dad was also a very devoted grandfather, making every effort to spend precious moments with his grandchildren. He was very proud of their accomplishments and enjoyed sharing stories about them whenever he had the opportunity. Pictures and videos of his grandchildren always brought him immense joy. They were the light of his life. During his stay at the RK, Dad looked forward to visits from his grandchildren and family pets.

Dad had incredible faith throughout his life and always encouraged us to “trust in God and go calmly on our way”. He often shared copies of his favorite Trust prayer with family and friends. We know firsthand that many still refer to this prayer today. We will miss his smiles, winks, and hugs, but we know he is now at peace. His legacy will live on as we all try to live by his example.

Visitation Friday, January 13, 2023, 2-4 p.m., and 7-9 p.m. in MacIsaac Funeral Home, 61 Pleasant Street, Antigonish. Funeral Mass will be celebrated Saturday, January 14, 11 a.m., in St. Ninian Cathedral, with Rev. Danny MacLennan presiding. We would like to thank the staff of the RK MacDonald Nursing Home for their amazing care and support. If so inclined, donations in Dad’s memory may be made to The Dennis MacKay Memorial Bursary fund. Donations can be made online at www.stfx.ca/give (enter bursary name in the Other field/box when donating online.) Donations can also be mailed to: The Dennis MacKay Memorial Bursary Endowment Fund, St. Francis Xavier University, c/o Development Office, PO Box 5000, Antigonish, Nova Scotia B2G 2W5